'Big Ideas that changed Europe’ born in the EYCB 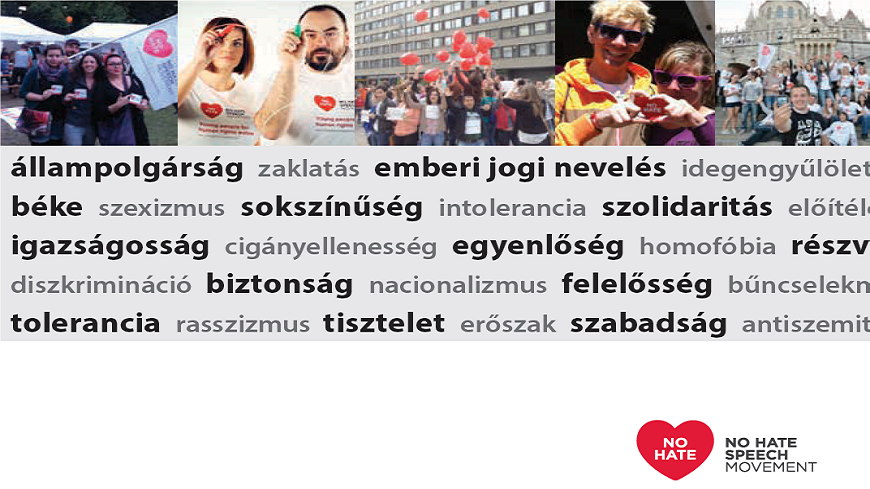 The No Hate Film Club series were launched in cooperation with the Hungarian Campaign Committee of the No Hate Speech Movement and the National Youth Council of Hungary.

The aim of the monthly events during the years 2016 and 2017 was to showcase a feature or documentary movie on a subject closely linked to the issues covered by the No Hate Speech Movement campaign. Each screening was also accompanied by a moderated discussion with invited experts. The first occasion took place on 14 April 2016 with the film “Judgment in Hungary”.