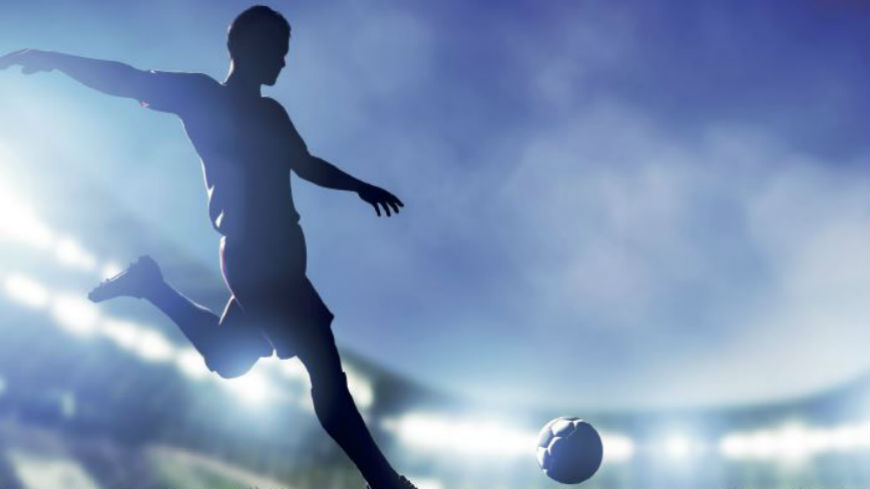 The Council of Europe Convention on an Integrated Safety, Security and Service Approach at Football Matches and Other Sports Events (CETS No. 218)  entered into force on 1st November 2017 after having been ratified by three Member States of the Council of Europe: France, Monaco and Poland.

This convention builds upon knowledge and experience accumulated at international level by the Standing Committee of the European Convention of Spectator Violence , which was the first pan-European institutional treaty reacting to the Heysel tragedy in 1985 designed to tackle the so-called phenomenon of European hooliganism. Today, the principal aim of this convention is to go from a violence-focused approach towards an integrated approach based on three independent pillars: safety, security and service.

The sports world has undergone ever increasing changes over the last thirty years, impacting the way in which sports events are organised. With more ways to follow, watch and engage with these events, we can say that from a fan’s point of view, they have evolved from a mere sporting event to an “experience”.

There has been a growing number of high profile European matches, wider media coverage, bigger interaction via social media, and as travelling has become much easier and more affordable, there is a higher number of supporters travelling around Europe, leading to an expansion in popularity of public viewing areas, fans zones, etc.; it was clear that all of these new challenges have to be addressed. With all of this in mind, the Council of Europe has elaborated a convention, based on the best European practices gathered over 30 years.

The two main characteristics of this convention are:

This convention is the only internationally binding instrument to establish an integrated approach based on safety, security and service. It also promotes co-operation between all public and private stakeholders: governments, municipal authorities, police, football authorities and also supporters, in order to provide a safe, secure and welcoming environment at football matches and other sports events, whether it be inside or outside the stadia.

It was opened for signature on 3 July 2016 in Saint-Denis (France), at a UEFA EURO 2016 quarter-final match and has been already signed by 30 countries and ratified by six (as at the end of January 2018). Furthermore this convention has a global purpose and can be ratified by any state worldwide.

As soon as ten countries will have ratified this convention, a Committee on Safety and Security at Sports Events will be set up. It will progressively take over the Standing Committee’s activities of standard-setting, monitoring and technical assistance, and would also become the expert platform for international co-operation in this field.

Do you know the difference between safety, security and service?

The concept of safety gathers all measures related to the protection of people from being injured or facing a risk to their health and well-being during sport events. This comprises stadium infrastructures and certification and contingency plans.

The concept of security incorporates all measures designed to deter, prevent and sanction any incident of violence or misbehaviour in connection with football or other sport events. It includes, in particular, risk assessment, co-operation between police and other relevant agencies and the establishment of sanctions.

The concept of service comprises all measures designed to make football and other sport events enjoyable and welcoming for all, in stadiums but also in public spaces where spectators and supporters gather before, during and after the matches. This incorporates material elements like good catering and toilet facilities; but, above all, it focuses on the manner in which people are greeted and treated throughout the event.

Full text of the Council of Europe Convention on an Integrated Safety, Security and Service Approach at Football Matches and Other Sports Events (CETS No. 218)

Non-official translations of the Convention on an Integrated Safety, Security and Service Approach at Football Matches and Other Sports Events (CETS No. 218)

Updated Chart of signatures and ratifications

Good practices to implement the Convention

Information leaflet on the Convention

To learn more about the Convention