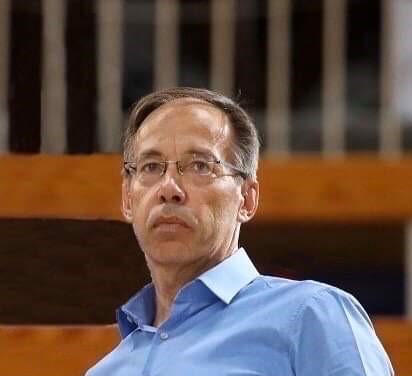 I am deeply honored and thankful to be elected as Chair in the Follow-up Committee of the Macolin Convention that has the important role to coordinate the main actors, to monitor its implementation and eventually to encourage more countries to ratify the Convention. I strongly believe that combating manipulation of sport competition is a “team sport”, a collective effort. We must join forces as much as we can and make this fight a global challenge. Governments, sport movement, international organisations, law enforcement, betting authorities, are all in the same team against a common opponent. Moreover, we must have in mind that our task is not a sprint race, but rather a marathon run, in which there is no time to waste.

The Macolin convention is about sport values and how to protect them in the modern era. The Follow-up Committee is from now on the Macolin “vehicle” which is for us a great challenge and an even greater responsibility. Along with my colleagues in the Committee and the Bureau, with the valuable help from the Secretariat and the whole organisation of Council of Europe, we are going to work towards these directions, and show that the Macolin Convention is active, effective and attractive for all those who want to join forces in order to protect sport and its values."

The Macolin Committee has been set up to monitor the implementation of the Convention by its States Parties. After its first meeting on 24 and 25 November 2020, its main tasks will be the following:

The Committee is composed of representatives of States Parties as well as Observers. 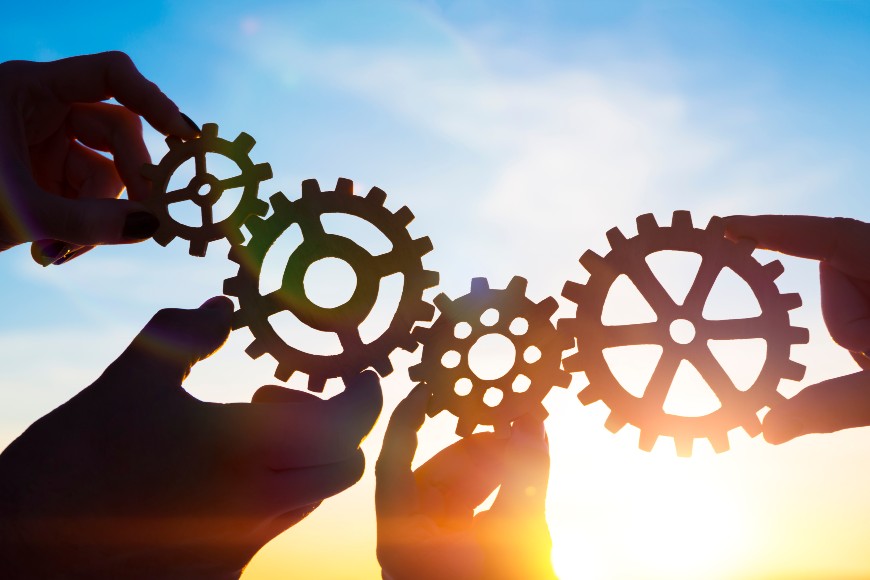 First meeting of the Follow-up Committee

The Macolin Committee met for the first time on 24 and 25 November 2020. Delegates from the seven states parties (Italy, Greece, Norway, Portugal, the Republic of Moldova, Switzerland and Ukraine) adopted the Committee’s Rules of Procedure and held a first exchange of views on working methods, cooperation with key stakeholders and approaches to monitoring. The list of decisions includes the granting of observer status to the International Olympic Committee, INTERPOL and GLMS (Global Lotteries Monitoring System). The Committee also agreed on the importance of integrating the Network of National Platforms (Group of Copenhagen). In its work as an advisory group and decided to discuss a possible mandate at its next meeting.

Second meeting of the Follow-up Committee

The Follow-up Committee of the Macolin Convention held its second meeting online on 23 and 24 June 2021. Delegates from the seven State Parties (Greece, Italy, Norway, Portugal, the Republic of Moldova, Switzerland and Ukraine) granted UEFA and FIFA the status of Observer to the Committee and welcomed the Enlarged Partial Agreement on Sports (EPAS) amongst the Council of Europe bodies invited to participate in its future meetings.

The list of decisions also includes the adoption of the Terms of Reference of the Advisory Group on the Network of National Platforms (Group of Copenhagen), as well as the election of the Bureau of the Committee for a two-year term. The Committee additionally identified priority work for the incoming period, including a draft list of sport organisations and the basis for a discussion on Malta’s recent commitment to sign the Convention. 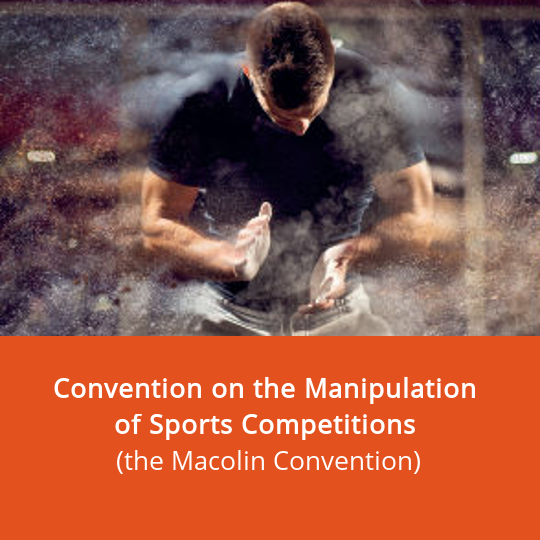