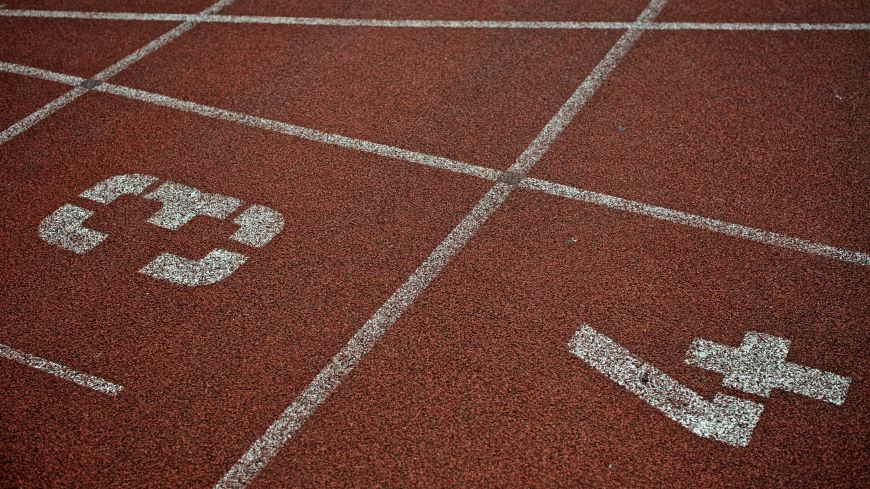 The Council of Europe supports its member states in tackling the major challenges facing sport today, from doping, match fixing and dangerous stadiums to abuse of young athletes and discrimination. We facilitate co-operation at local, national and international level and help states prepare for major sports events, such as UEFA Euro 2020.

To do this, the sport sector of the Council of Europe works on the basis of a two-fold strategy:

In particular, we work through conventions, which set legally-binding standards and provide the framework for monitoring and international co-operation.

By setting standards, the Council of Europe states, very concretely, the legislative, policy and other measures needed to address a particular issue. Standards contained in treaties become legally binding for those states that ratify them. Several Council of Europe treaties are of relevance for the field of sport, including the European Convention of Human Rights.

There are four Council of Europe sports conventions, on the following subjects:

Monitoring the implementation of these standards is key to reviewing and fostering progress. Several committees established by the conventions are entrusted with this monitoring role. The results of their assessments are made public and help the international community to move forward.

We also develop projects to help member states deal with specific issues, including through Joint Projects with the European Union such as KCOOS and ProS4.

The Council of Europe works with key partners on a variety of themes, including WADA, UEFA and Interpol.  A full list of co-operation partners can be found here.

A platform for co-operation

The Enlarged Partial Agreement on Sport (EPAS) aims to make sport fairer, safer and to ensure that it conforms to high ethical standards.  We promote good governance and gender equality in sport, fight corruption and work to protect children from abuse, to name but a few.

EPAS develops standards and monitors their implementation. We also provide political backing and strategic guidance to public authorities and the sports movement. We ensure there is an ongoing dialogue between governments and sports organisations to agree on concrete steps to promote values within and through sport.

Countries seeking greater international co-operation in sport can join EPAS.  There are currently 37 states within EPAS.

Our ministerial meetings have covered issues including the autonomy of sport, match-fixing, gender equality in sport, and corruption in the governance of sport.

EPAS runs thematic projects to help its member states address issues such as discrimination in sport and child protection. This includes Joint Projects with the European Union such as Pro Safe Sport+ and Balance in Sport.

EPAS is also a partner in projects implemented by other organisations on themes such as migrants and refugees (and their integration through sport), and benchmarking sports governance across national boundaries.