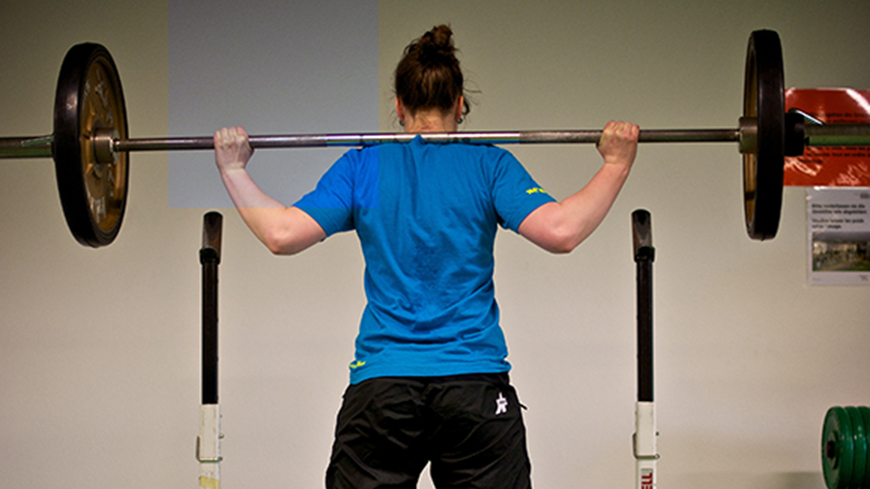 For the Council of Europe, sport is a force for social integration, tolerance and understanding. As the single most popular activity in society today, sport plays a most distinctive role.

It is open to all, regardless of age, language, religion, culture or ability. Sport provides the opportunity to learn to play by commonly agreed rules, to behave with fairness in victory and in defeat, and to develop not only the physical being, but also social competences and ethical values. Its positive role in education is also increasingly acknowledged.

Sport brings a key contribution to the promotion of the core values of the Council of Europe: democracy, human rights and the rule of law. For its part, the Council of Europe acts firmly against some of the negative aspects of sport - violence and doping - through two conventions: the European Convention on Spectator Violence and Misbehaviour at Sports Events and in particular at Football Matches (ETS No. 120) and the Anti-Doping Convention (ETS No. 135).

Doping in sport is nothing new, but it has grown, expanded geographically and become more visible in recent decades. It is a true scourge for many competitive sports and jeopardises the health of millions of young athletes throughout the world. Doping is also cheating. It is contrary to the values of sport and the principles for which it stands: fair play, equal chances and loyal competition. Furthermore, doping damages the image of a clean and healthy sport amongst all age groups.

To better protect these values and principles and to actively fight against doping, the Council of Europe has prepared, since the 1960s, the ground for the Anti-Doping Convention. Several resolutions and recommendations led to the drafting of the final text of the Anti-Doping Convention. Opened for signature on 16 November 1989 in Strasbourg, the convention entered intoforce very rapidly on 1 March 1990.

More about the the Anti-Doping Convention (ETS No. 135)