The Anti-Doping Convention: an instrument of international co-operation 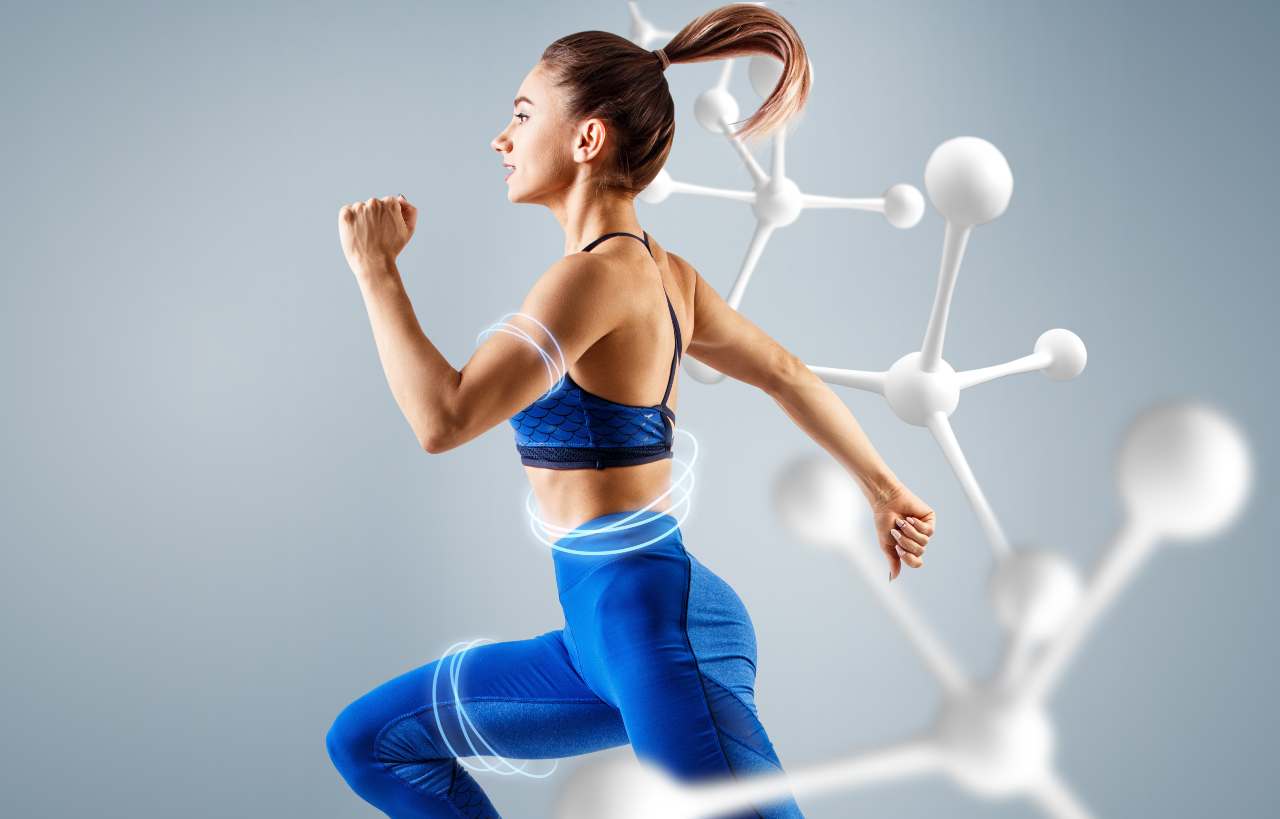 Doping is a hindrance to sports ethics and a threat to the health of athletes. Historically, doping is the first of the Council of Europe's concerns in sport.  As early as 1967 the Committee of Ministers produced the first international legal instrument on this matter.  Since then, the Organisation has continued to strengthen its commitment to eliminating doping from sport. The Anti-Doping Convention was adopted in 1989 and is followed by an additional protocol (2002).

Additional Protocol to the Anti-Doping Convention (ETS no 188, 2002) 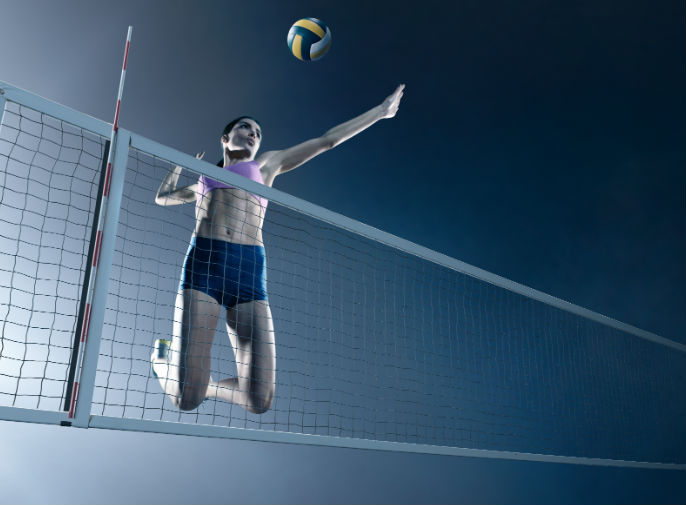 CAHAMA is a committee of experts responsible for coordinating the positions of the States Parties to the European Cultural Convention acting on behalf of the World Anti-Doping Agency (WADA). In doing so, it reflects the States' position on a variety of subjects in the form of a mandate which answers the questions put forward by WADA as consultations. CAHAMA and, by extension, Europe's position is then conveyed by a designated representative at WADA's Foundation Board and Executive Committee meetings. 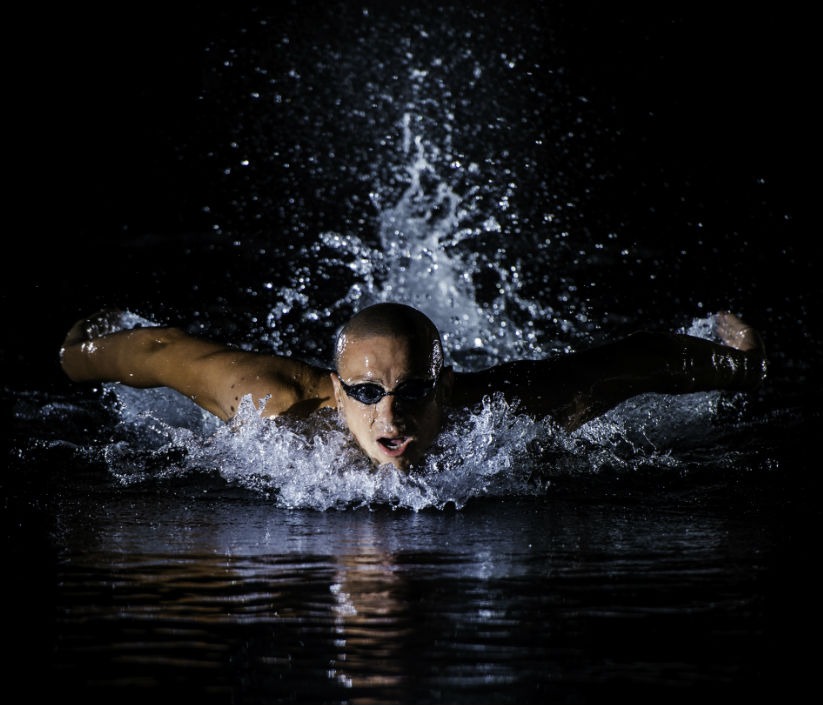 The Monitoring Group of the Anti-Doping Convention

The Monitoring Group is the body in charge of overseeing how the State Parties implement the Anti-Doping Convention. In order to do so, it co-operates with international stakeholders such as the the World Anti-Doping Agency (WADA), the International Olympic Committee (IOC),  the Sports Movement and the international sports federations, alongside National Anti-Doping Organisations (NADOs) and other Council of Europe bodies such as the European Committee on Legal Co-operation (CDCJ), the Group of States Against Corruption (GRECO) and the European Court of Human Rights. 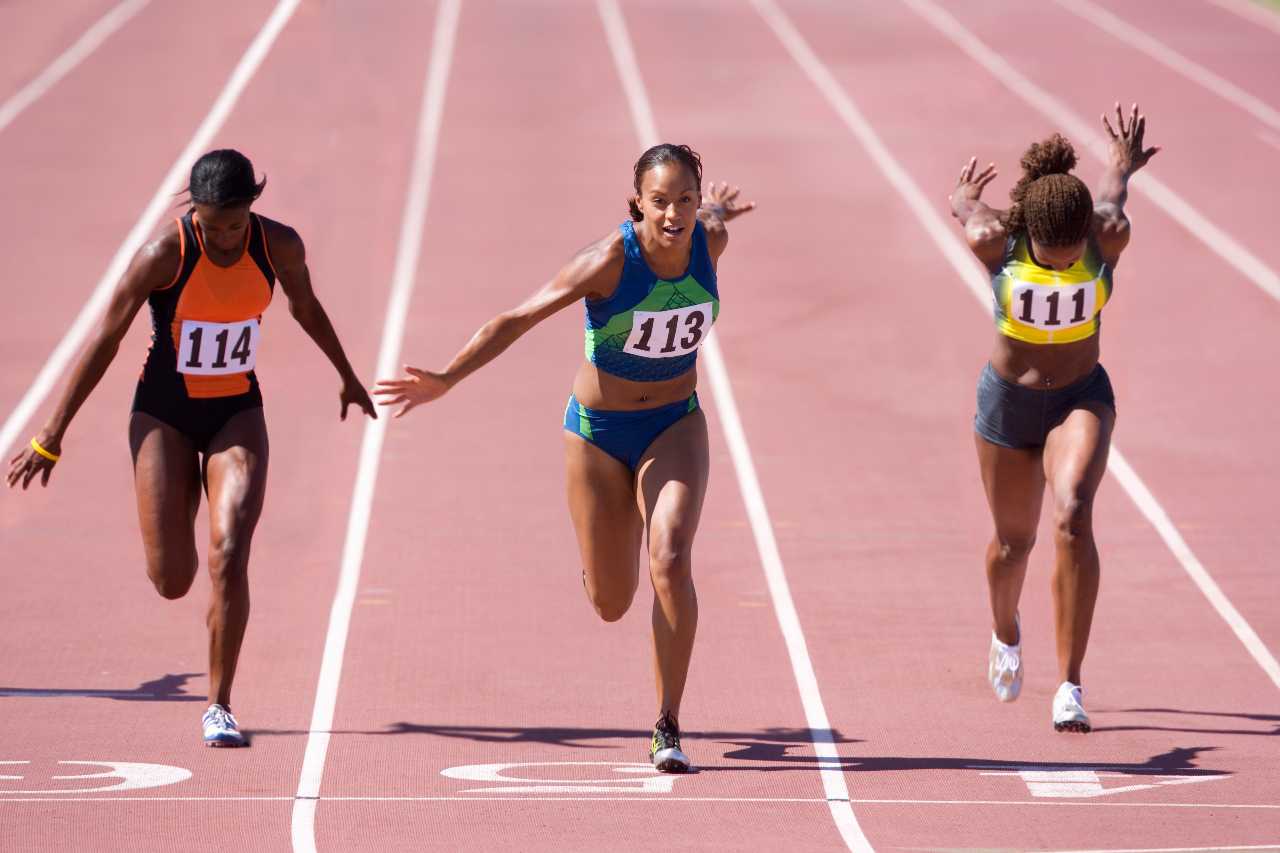 OneVoice is an Intergovernmental co-ordination mechanism on World Anti-Doping Agency (WADA) - related issues. It gathers Public Authorities from across the world represented by WADA's Vice-President, with a view to further strengthening WADA's role as the global regulator in the anti-doping field. 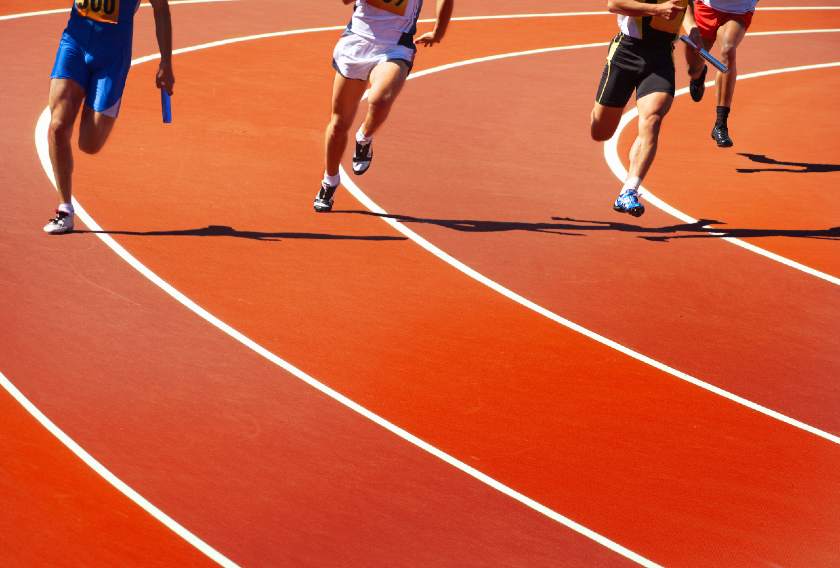