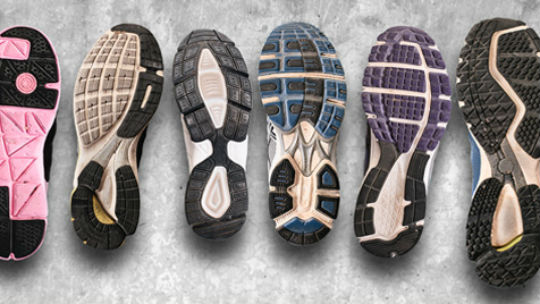 ALL IN: towards gender balance in sport

This 20-month project aimed at implementing a broad data collection campaign on gender equality in sport based on a set of generally agreed indicators in five strategic fields (leadership, coaching, participation, media / communication and gender-based violence), and producing concrete tools to help public authorities and sport organisations when developing policies and strategic actions aimed at tackling gender inequalities in sport, and adopting a gender mainstreaming approach. 18 countries took part in the data collection process, which started in early 2019. 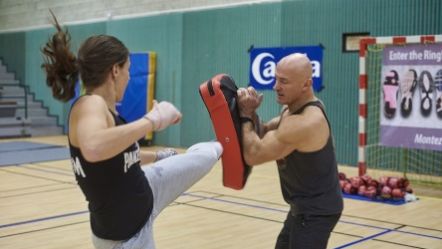 “Balance in sport" was the first European Union and Council of Europe’s joint initiative in the field of gender equality in sport, run in 2016.

Its aim was to identify and test generally agreed gender equality indicators which allow for a uniform approach when collecting relevant data and mapping the situation of women’s participation in the sport world in Europe.

Some capacity-building materials and activities were developed: