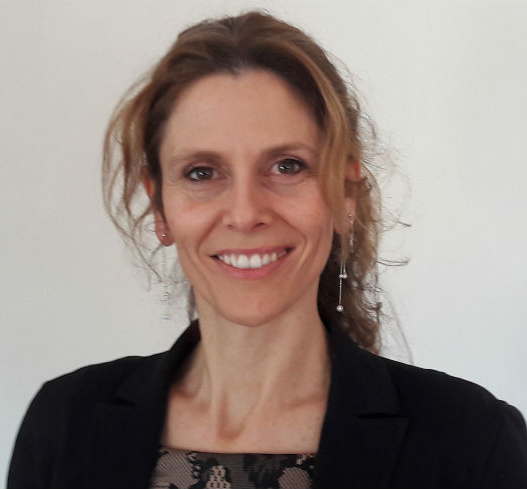 I have had the immense honour and pleasure of being elected Chair of the Committee at its Plenary meeting in 2016, and re-elected for a third term in 2020. I have been representing the Italian Data Protection Authority (‘il Garante’) in the Committee for several years now and have this way been able to contribute to a work that I consider of fundamental importance. Ensuring an effective protection to individuals necessarily implies a framework of multilateral exchange and cooperation. In Strasbourg, we strive at enabling the evolution of data protection and at extending the spread of cooperation beyond our national or regional borders. I am proud to represent a Committee which brings together 55 member countries and over 15 observer countries, in the perspective of protecting and promoting human rights.

Established by Convention 108, the Consultative Committee is composed of representatives of Parties to the Convention complemented by observers from other States (members and non-members, government or data protection authority), international organisations and non-governmental organisations. It is responsible for interpreting the provisions of the Convention and ensures to facilitate and improve its implementation.

The Committee meets in plenary session twice a year in Strasbourg, its Bureau meets three times a year (see calendar of meetings). The Bureau is composed of eight members, seven of whom are elected by the Committee and one is ex-officio President. 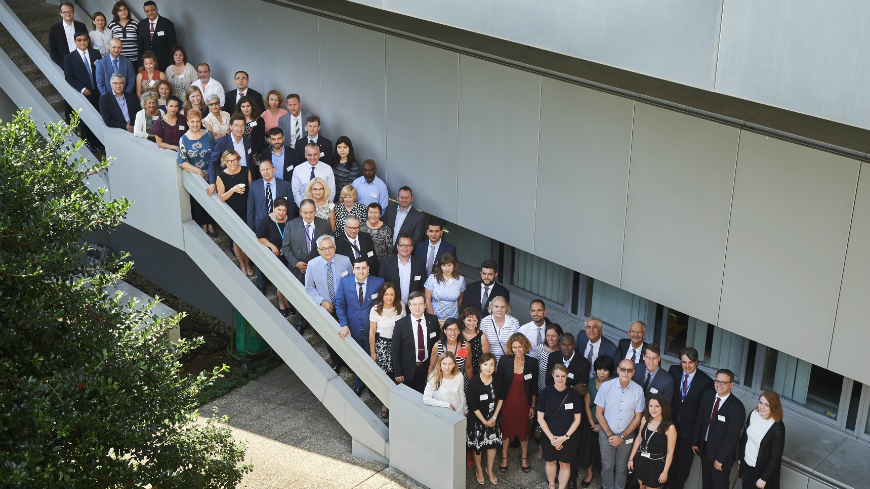 The Committee is at the origin of the development of multiple reports, guides or guidelines, consultable on our website.