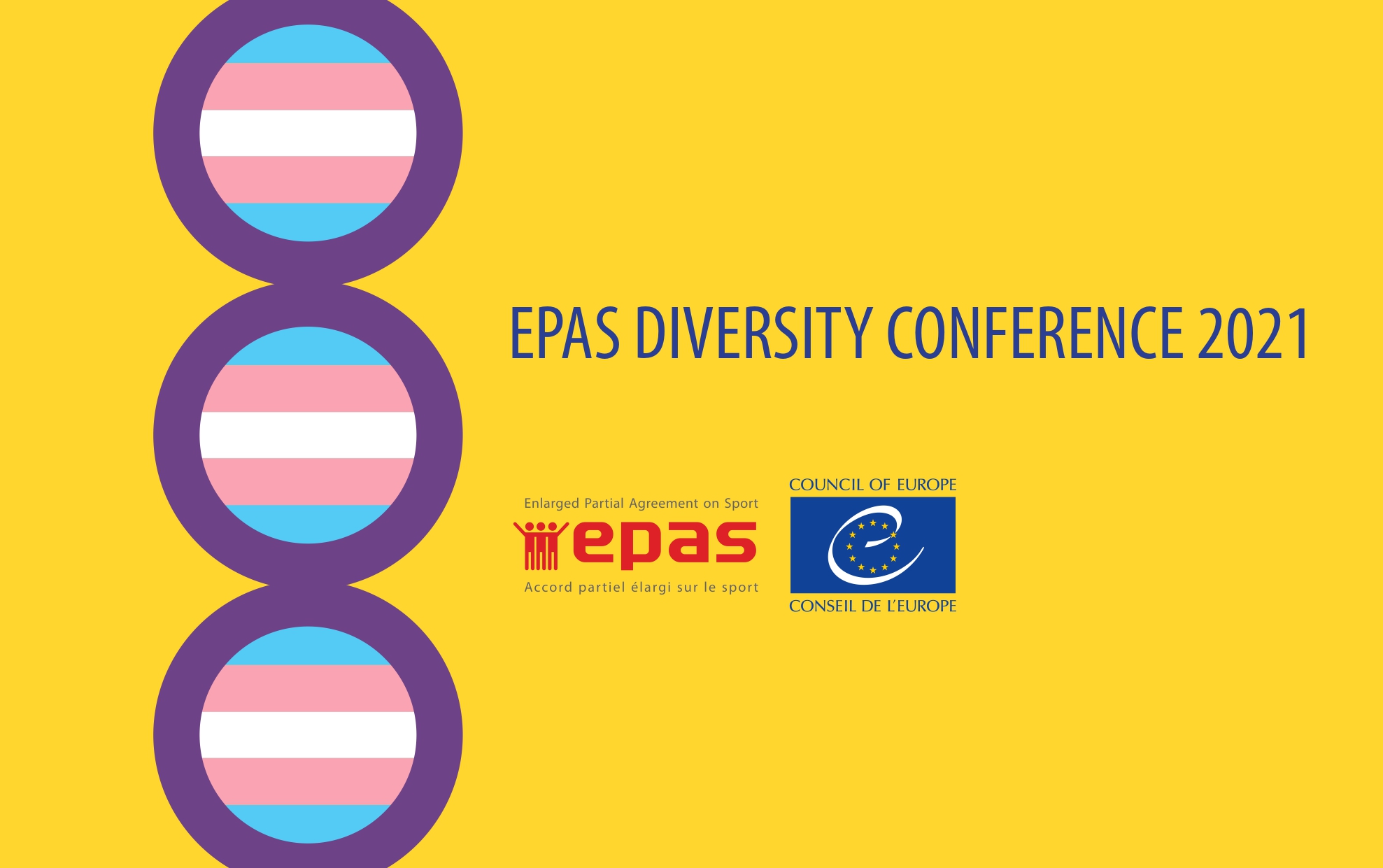 Most high-level as well as amateur sporting competitions are organised in sex-specific categories, which were established when female competitors began entering the field, once almost exclusively reserved for males. This approach led to the establishment of clear-cut physiological criteria to split competitors into male or female categories. Such an approach de facto excludes intersex people (who are born with sex characteristics that do not fit typical binary notions of female or male bodies). Moreover, it denies the gender dimension and excludes transgender people, whose gender identity doesn't align with what has culturally been associated with their sex assigned at birth.

Recent decisions and judicial rulings question the potential discriminatory approach by competition organisers and the gender inclusivity of sport. Within this conference EPAS addressed this specific issue and considered it also in the context of the broader range of discriminations and barriers that prevent Lesbian, Gay, Bisexual, Transgender and Intersex (LGBTI) people from participating in sport.

During the 2021 EPAS diversity conference, athletes from the LGBTI community, sports journalists, human rights experts, representatives from the medical world, academics, speakers from sporting bodies such as FIFA and the IOC, representatives of sport federations, clubs and associations, gender equality experts, and other professionals from the sporting community striving for greater inclusion, came together to debate how to protect and promote the human rights of transgender and intersex athletes in sporting competitions.

Presentations of the speakers are available on the list below.

(Re)watch the full video
of the conference. 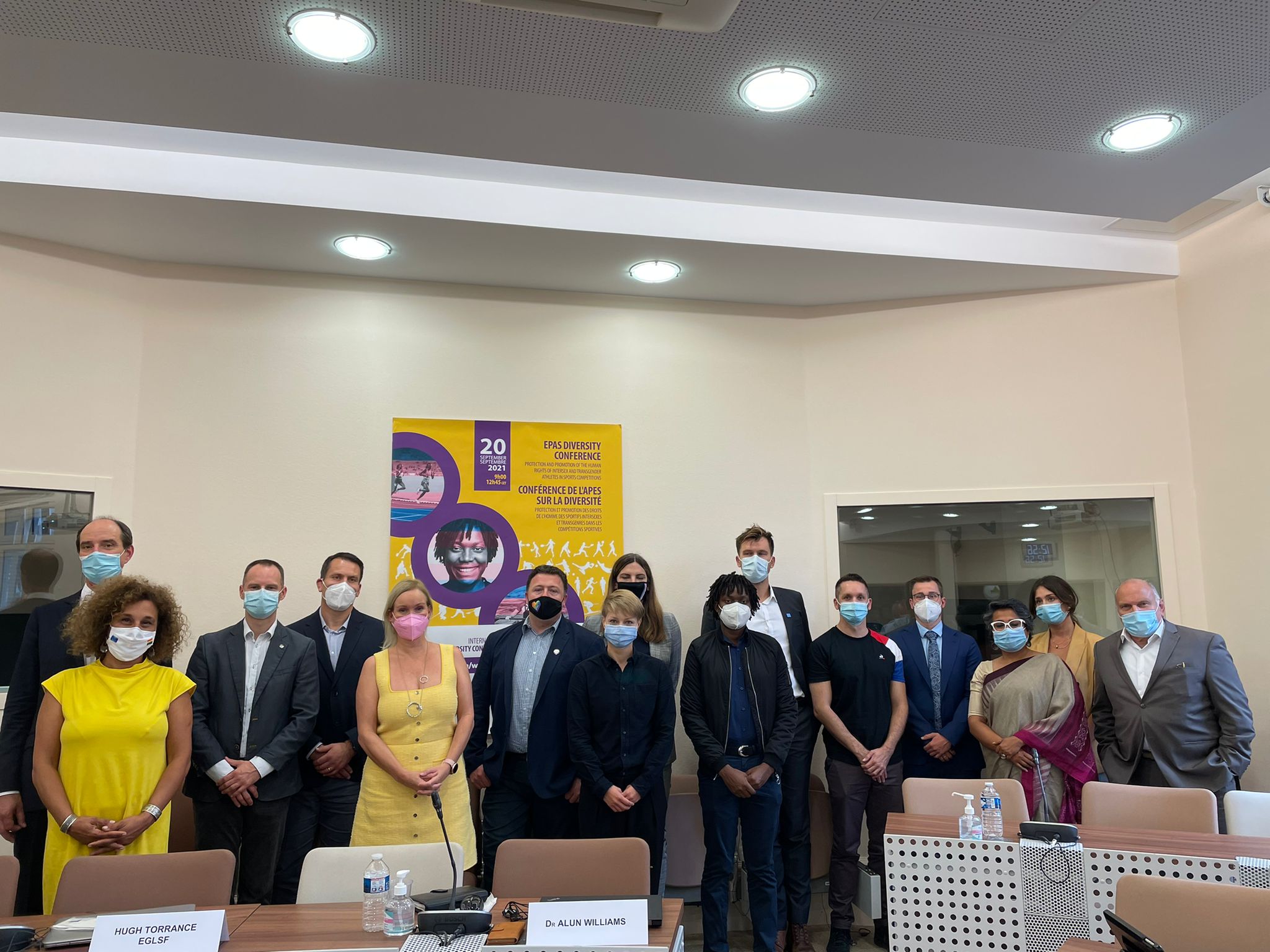 Inspiring portraits of athletes and sports activists, including some transgender and intersex ones

Some questions for the speakers!

CONCLUSIONS & RECOMMENDATIONS
OF THE CONFERENCE

Diversity Conference 2021: Protecting and promoting the human rights of intersex and transgender athletes in sport competitions 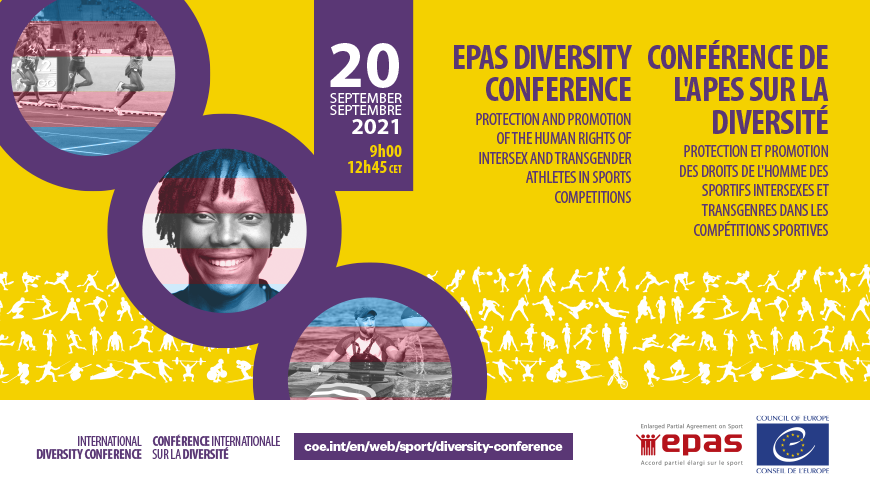 Discover resource material on intersex and transgender athletes, including interviews, medical research papers as well as background initiatives on diversity in sport from the Enlarged Partial Agreement on Sport.

For more information please send us an email at sport.epas[at]coe.int