The Council of Europe is implementing the project “Strengthening the Judiciary Reform Process in Serbia” funded by the Ministry of Foreign Affairs of the Federal Republic of Germany.

Expected results: Activities implemented in co-operation with the beneficiaries will contribute to strengthening the judicial reform process in the Republic of Serbia and to improving the public confidence in the judicial system. 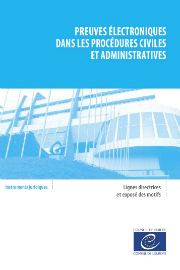 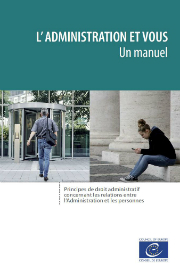 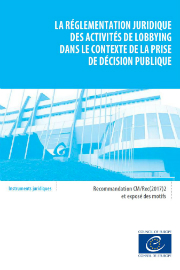