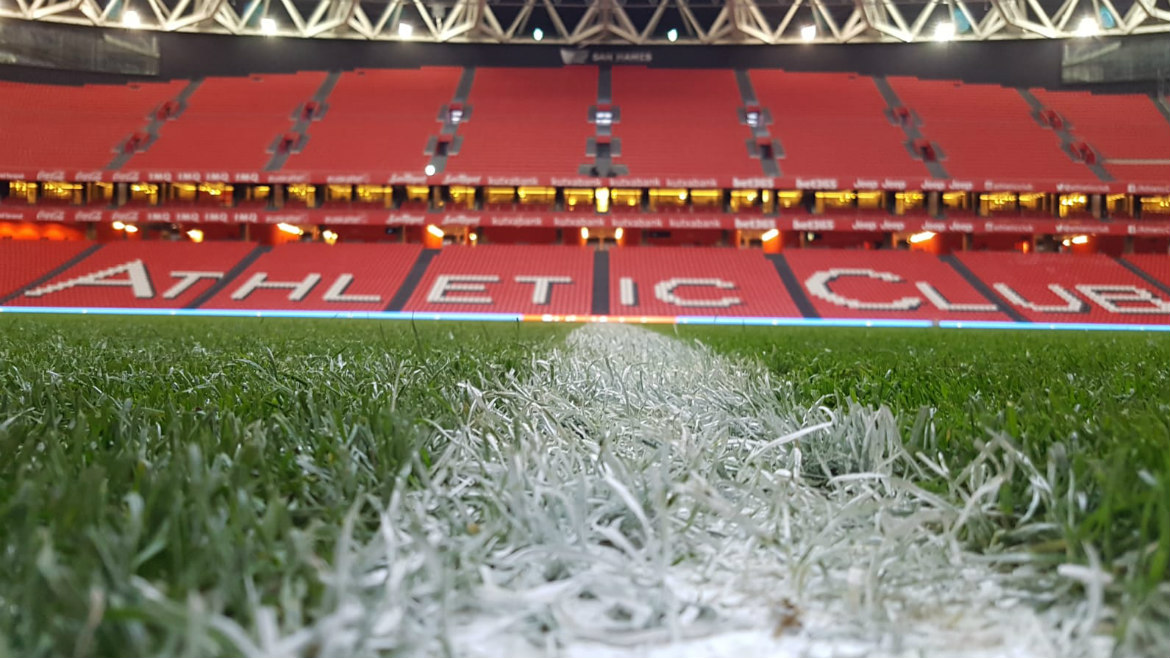 On the occasion of a Spanish Football League match between Athletic Club Bilbao and FC Barcelona, at San Mamés Stadium in Bilbao, the Standing Committee of the European Convention on Spectator Violence organised on 10-11 February 2019 its third consultative visit to one of the host cities of the UEFA EURO 2020 tournament.

The principal aim of this visit was to update on the state of preparations for this upcoming competition and to support the national, regional and local authorities on how to better implement the good practices enshrined in the Saint-Denis Convention and the 2015 Recommendation.

A team of experts from Austria, Italy, Romania and the United Kingdom, accompanied by three observers to the Convention - UEFA, Football Supporters Europe and Supporters Direct Europe -, along with the Sport Conventions Secretariat, met in Bilbao several important national, regional and local stakeholders: Basque Government, Basque Police, the municipality of Bilbao and the local police, the National Football Information Point, the Football Association, the Football League, the Athletic Club Bilbao management and two national supporters groups associations (Aficiones Unidas and FAFSE), with a view to exchanging in an integrated manner on their policies and practices in the field of safety, security and service at sports events.

The team also visited the San Mamés Stadium (see photo), which will host some matches of UEFA EURO 2020, and observed the global safety and security management and operations before and during the match.

The next consultative visit of the Standing Committee in the framework of the preparations for UEFA EURO 2020 will most probably take place this semester in Rome.