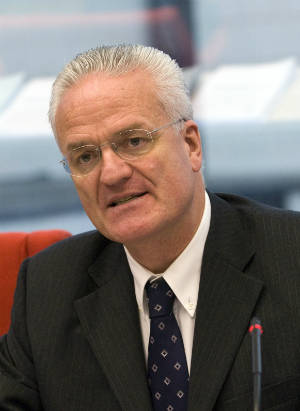 Philippe Boillat was born on 31 July 1952 in Switzerland. He holds a Master in Law from the University of Lausanne.

He has been Chairperson of several major intergovernmental Committees:

Please note that the speeches are available in only one language, English or French.

Directorates and their entities