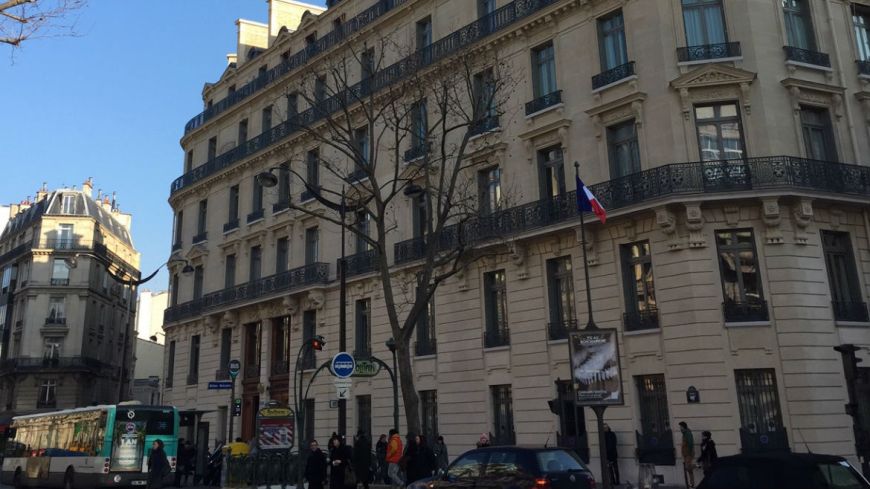 The Partnership will bring together international sports organisations, governments, inter-governmental organisations and other relevant stakeholders to support and strengthen efforts to eliminate corruption and promote a culture of good governance in and around sport.

Three main working areas have been defined, as the Partnership kicks off:

The Partnership was born after the London Anti-Corruption Summit (May 2016), the Council of Europe Conference of Ministers responsible for sport (November 2016) and the International Forum for Sports Integrity, organised by the International Olympic Committee (IOC) in Lausanne in February 2017.

This first meeting was held at the invitation of the Council of Europe, the OECD, the IOC and the United Kingdom.

Report of the First meeting of the informal Working Group, Paris, 21 June 2017

The second meeting was hosted by the OECD on 14-15 December in Paris.