2nd meeting of the informal working group on IPACS 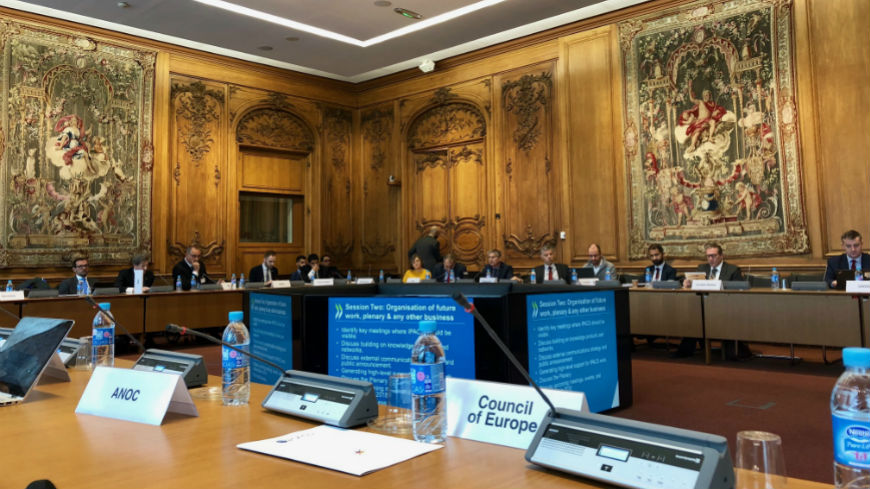 Following on from its first meeting on 21 June, hosted by the Council of Europe at its premises in Paris, the informal working group on an International Partnership against Corruption in Sport has met for a second time on 14-15 December (hosted by the OECD) to carry on the work it initiated in the first meeting. The main objectives of this two-day meeting at OECD headquarters were to:

Report of the second meeting of the informal Working Group, Paris, 14-15 December 2017