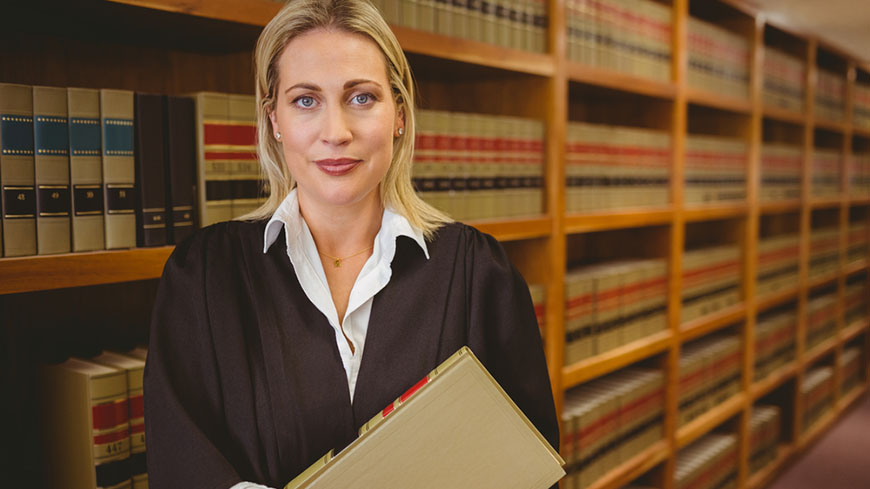 Equal access to independent, impartial and non-discriminatory justice is a human right and also key to the realisation of all other human rights, including the rights to non-discrimination and gender equality.

Justice systems are influenced by predominant cultural norms, including gender roles. Women have specific needs and face specific barriers when accessing justice, including socio-economic issues (e.g. lack of resources, of legal literacy or issues related to language for migrant women), fear of stigma and reprisal and cultural perceptions of men as primary rights-bearers. Gender stereotyping among justice professionals and emphasis placed on using out-of court settlement procedures, often leaving women at a disadvantage, are specific obstacles. A research  showed that, between November 1998 and March 2006, women submitted only 16% of applications to the European Court of Human Rights.  The different actors (victims, law enforcement officials, legal professionals) often lack knowledge about gender-specific standards, in particular as regards gender-based discrimination, gender-based violence and asylum. It is also necessary to ensure the gender-sensitiveness of services and procedures for victim protection, legal aid and detention conditions (e.g. specialised services for victims of gender-based violence; health, hygiene, privacy and security conditions adapted to the needs of women – both as victims and offenders). Finally, women are still under-represented in the highest levels of the judicial hierarchy in Europe, such as among presidents of courts or heads of prosecution offices.

Gender mainstreaming and justice at the Council of Europe

Guaranteeing equal access of women to justice is one of the six objectives of the Council of Europe Strategy for Gender Equality 2018-2023 and a number of activities have been undertaken in this area since 2014. The 2017 Analytical Report on the balanced participation of women and men in decision-making contains data on the number of women in certain courts and judicial organisations. A co-operation project implemented in the six Eastern Partnership countries and aimed at supporting the removal of obstacles for women’s equal access to justice, developed a Training manual for judges and prosecutors on ensuring women’s access to justice. The Council of Europe Plan of Action on Strengthening Judicial Independence and Impartiality, adopted in April 2016, contains a number of references to gender equality issues and specific actions are required in this field.

The European Commission for the Efficiency of Justice (CEPEJ) carries out regular evaluations of the judicial systems of Council of Europe's member states. These biannual reports contain detailed data about the number of women and men within justice systems (see reports for 2010, 2012 and 2014), and some information about legislation regarding crimes of violence against women. The 2016 Report "European judicial systems – Edition 2016 (2014 data): efficiency and quality of justice" showed that although there is parity, on average, between women and men judges in all jurisdictions, there is a decrease in the percentage of female judges as we move up in the judicial hierarchy. In October 2017, CEPEJ published a dashboard on gender equality in courts and prosecution services.

The European Committee on Legal Co-operation (CDCJ) started to include a  gender equality perspective into its work by undertaking a gender impact analysis regarding the administrative detention of migrants in 2016; the Committee also adopted  the document “Gender Equality in the CDCJ: Methods and implementation”.

The Committee for the Prevention of Torture and Inhuman or Degrading Treatment or Punishment (CPT) is planning an analysis of their working methods and tools to better integrate gender equality considerations in the planning and conduct of their evaluation visits. The CPT also published a Factsheet on women in prison. The Consultative Council of European Judges (CCJE) is preparing a study on gender equality on the basis of a questionnaire distributed to its members in the autumn 2017. The Committee of Legal Advisers on Public International Law (CAHDI) included questions on gender equality in its questionnaire on the “Organisation and functions of the Office of the Legal Adviser of the Ministry of Foreign Affairs”.  Answers to this revised questionnaire can be consulted in the CAHDI databases. The Cybercrime Convention Committee is preparing a report to map out the issue and tools against cyber bullying and violence against women and children, the results of the mapping will be presented in an Octopus conference in July 2018.

See also sections on corruption and money laundering and on counter-terrorism.