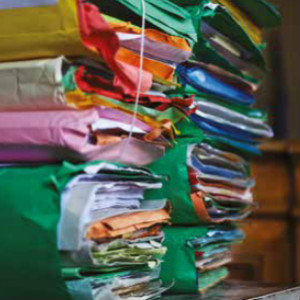 Persisting inequalities between women and men, gender bias and stereotypes also result in unequal access of women and men to justice.

A study into women's access to the European Court of Human Rights drew attentation to the low number of applications filed by women, pointing out that this possibly reflects obstacles experienced by women at national level. Reasons advanced include lack of awareness, confidence and resources, gender bias and cultural, social and economic barriers. These barriers are particularly important in the case of women victims of violence or in situations of vulnerability, such as women victims of various forms of discrimination.

The Council of Europe implemented two specific projects on  “Improving Women’s Access to Justice in Six Eastern Partnership Countries” (2015-2017) and "Strengthening access to justice for women victims of violence" (2018) in Armenia, Azerbaijan, Belarus, Georgia, the Republic of Moldova and Ukraine. Currently, the Council of Europe continues its work on guaranteeing equal access to justice by implementing a new Eastern Partnership countries project "Women's access to justice: delivering on the Istanbul Convention and other European gender equality standards" (2019-2021).

Council of Europe Documents and Tools

HUDOC-Database- case-law of the European Court of Human Rights

Factsheet on Guaranteeing Equal Access of Women to Justice (2016)

Abridged Report of the Conference "Towards Guaranteeing Equal Access of Women to Justice", Bern, 15-16 October 2015

Feasability Study on Equal Access of Women to Justice

Report on cases brought before the European Court of Human Rights by women, (April 2010)