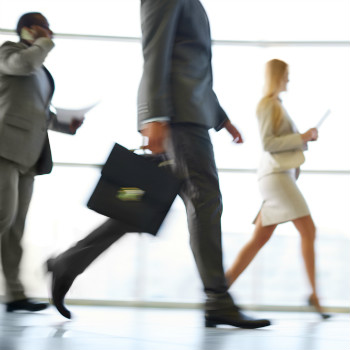 Gender Equality Rapporteurs (GERs) are appointed among the members of the steering committees, monitoring bodies and other intergovernmental structures of the Council of Europe to promote gender mainstreaming in all policies and measures.

The role of GERs is to provide impetus to the effective integration of a gender equality perspective in the work of their committee or other body, making sure that a gender mainstreaming strategy progressively becomes an integral part of their work. 52 GERs have been nominated in Council of Europe intergovernmental committees and monitoring bodies since 2012. They have initiated pioneering gender equality-related activities in areas such as and countering corruption, combating drug abuse, sport, electoral matters, cinema and more.