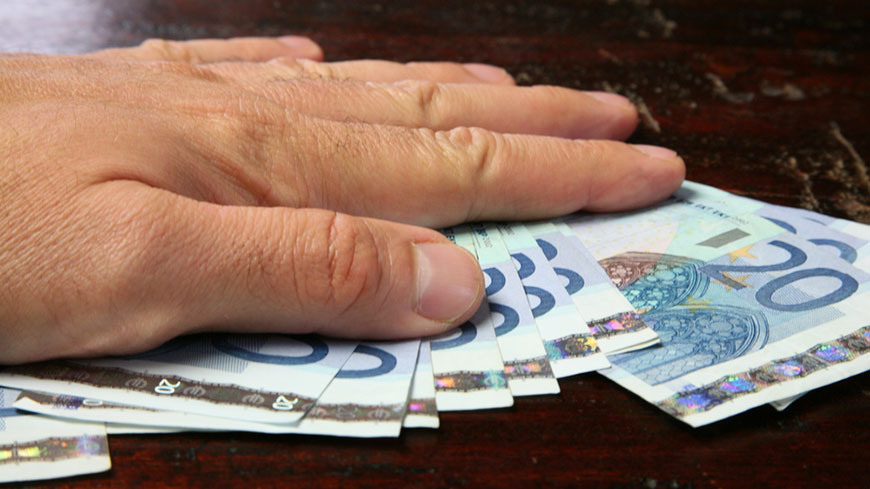 Preventing and combating corruption require a multidisciplinary approach, yet this issue has been generally addressed as gender-neutral.

While there is still insufficient research on how corruption and gender interact, the topic is gaining more attention with a focus on two areas. The first relates to the gendered impacts of corruption, whereby unequal power relations and access to resources between women and men make women more vulnerable to the impacts of corruption. There are also forms of corruption that affect women more specifically, such as sexual extortion and human trafficking.

The second issue is the relationship between levels of corruption and women’s participation in the public sphere. On the one hand, corruption, clientelism and government ineffectiveness substantially hamper women’s participation in public life. On the other hand, research has shown that in countries where there is a greater participation of women in public life, there is less corruption. Decisive factors in the reduction of corruption are the participation of newcomers in decision-making (which disturbs existing habits), democratisation, as well as better governance, which are all associated with the promotion of gender equality in decision-making.

Gender mainstreaming and corruption at the Council of Europe

Since 2012, the Group of States against Corruption (GRECO) has been looking into the gender dimensions of corruption. GRECO organised events on the gender equality dimensions of corruption in 2013 and 2015. In the context of the 4th GRECO Evaluation Round, the typology of gender imbalances within parliaments and the judiciary and their impact on transparency, accountability and openness, as well as the propensity for corrupt practices, were examined. In the 5th GRECO Evaluation Round of compliance with these standards, efforts will be extended to identify gender imbalances which might potentially lead to or result from non-transparent informal networks and decision-making processes. The Committee of Experts on the Evaluation of Anti-Money Laundering Measures and the Financing of Terrorism (MONEYVAL) is also starting to look at gender equality issues within their portfolio. In 2017, the European Committee on Crime Problems (CDPC) prepared a concept paper on the gender dimension in counterfeiting of medical products.