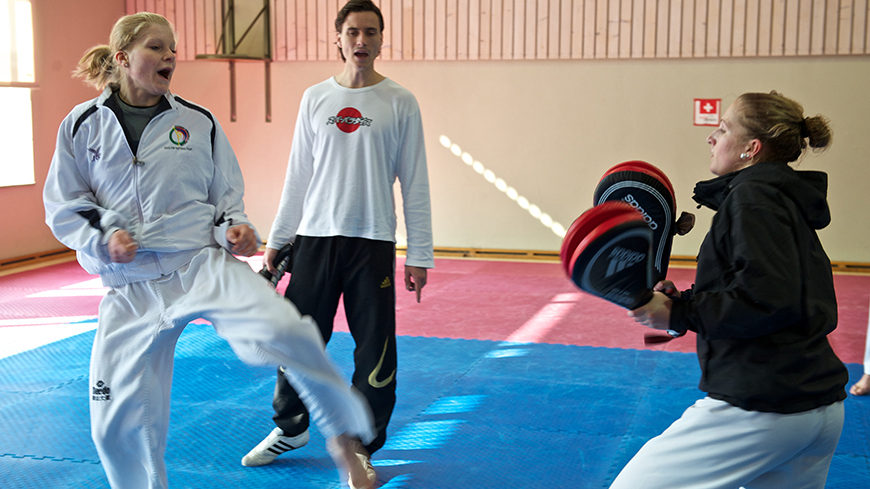 Sport and gender equality are inter-related in different manners. Sport is a social and cultural activity in which social constructions of masculinity and femininity play a key role.

Sport can bring many benefits in relation to health, well-being, learning of new skills and freedom of movement. However, gender inequalities persist in all areas pertaining to sports, namely in access and participation, decision-making, access to resources, salaries, financial incentives, and in relation to appropriate sports facilities, as well as in the organisational cultures of sports bodies. Other relevant issues are the lack of gender awareness of sport-related policies, coaching and training, gender-based violence in sport, and the fact that media coverage of sport often contributes to perpetuate gender stereotypes. More research and data on the topic, integrating a gender mainstreaming approach into all sport-related policies, as well as positive measures to address the many gender gaps in the field are necessary in order to achieve real equality between women and men in and through sport.

Gender mainstreaming and sport at the Council of Europe

The Council of Europe Enlarged Partial Agreement on Sport (EPAS) has undertaken several activities on gender equality within its mandate aimed at making sport more ethical, inclusive and safer. These activities included the “Balance in Sports Project” (2016), which lead to the development of tools to implement gender equality as well as the joint European Union and Council of Europe project "ALL IN: Towards gender balance in sport" (1 March 2018-31 October 2019). The “ALL IN: project Towards gender balance” in sport aims at providing support to public authorities and sport organisations when designing and implementing policies and programmes addressing gender inequalities in sport, and when adopting a gender mainstreaming strategy.