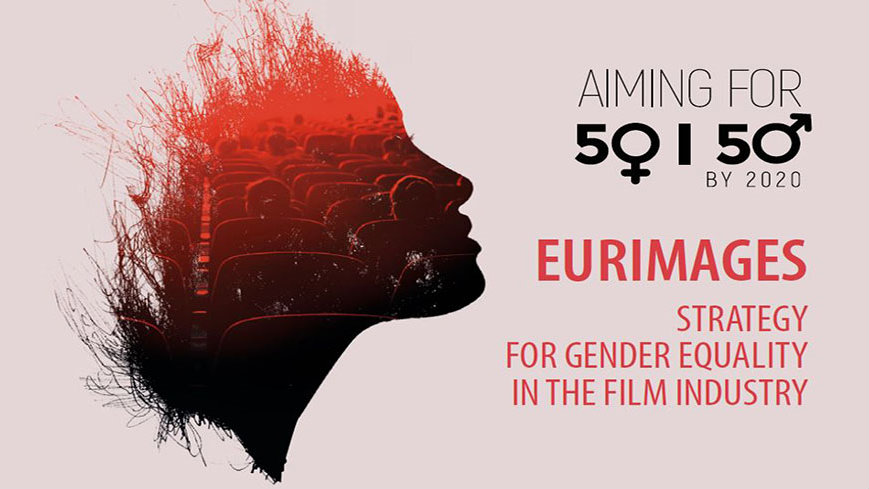 In Europe, approximately one in ten films is directed by a woman. Women face barriers to be employed as film directors and inequality in employment spans across all professions in the audio-visual sector - from lead roles in films to video game programming, to ageism against female TV presenters. Gender equality and gender mainstreaming in the audio-visual sector imply addressing women’s limited access and visibility in the profession (e.g. unequal access to decision making and funding, lack of support for women-created content, pay inequalities) and looking at on-screen content from a gender equality perspective in order to tackle gender stereotypes and sexism in this sector.

The Council of Europe Cinema Support Fund Eurimages has addressed gender equality in the European film industry since 2012. A Gender Study Group was set up to address the presence of women in the cinema sector at national and European levels and to analyse the under-representation of women as directors among eligible projects for Eurimages funding. Eurimages adopted a first Strategy for Gender Equality in the European Film Industry 2014-2017  and in 2017  a new Gender Equality Strategy  for the period 2018-2020 entitled “Aiming for 50/50 by 2020” was launched. The Strategy's overall goal is to provide equal support for projects by women and by men film directors and to work to increase gender equality in the film industry. In September 2017 the Committee of Ministers adopted a Recommendation on gender equality in the audio-visual sector. In 2016, an annual prize for Best Female Director, the Audentia Award was launched at the Istanbul Film Festival and it continues being awarded at a different festival each year. Eurimages has a dedicated web page on gender equality.

See also sections on media and on cultural and natural heritage.

Council of Europe's standards and other resources