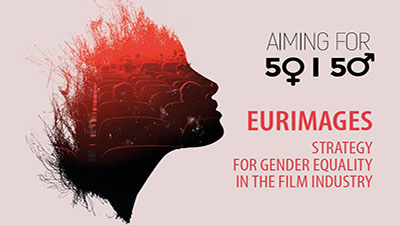 Since 2012, Eurimages has been addressing the issue of gender equality in the film industry.

A Gender Equality Working Group composed of representatives from a number of members states has been set up and meets three times a year, with the aim of:

This decision by the Board of Management reflects the Fund’s ongoing commitment to addressing the problem of under-representation of women in cinema and in particular to supporting female-driven projects. Through the implementation of this strategy, Eurimages will continue to be a driving force for change by adopting a series of measures to promote the role of women in front of and behind the camera.

As part of our Gender Equality strategy, from January 2022 onwards, projects involving a female director will be able to apply to Eurimages for support amounts of up to 25% of the total budget across all genres (fiction, animation, documentary). The maximum support amount of 500 000 euros continues to apply. 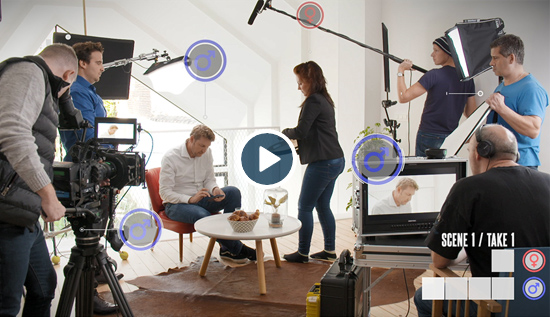 As part of its strategy, Eurimages has embraced the aim of achieving equal distribution of co-production funding between women and men. The Fund’s progress towards this aim is shown in the “Eurimages supports Gender Equality” graphic published on our website. The “current status” percentage in the graphic reflects the share of total support awarded to projects directed by women and is calculated as a sliding average over the last six decision meetings.

Increasing the visibility of female talent

Improving the visibility of talented female directors and sharing best practice and know-how is a pivotal tool in the Eurimages' 2021-2023 action plan. This includes:

For other initiatives see below 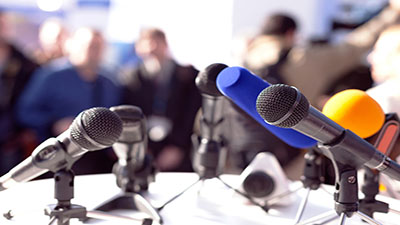 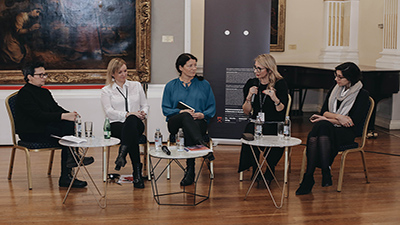 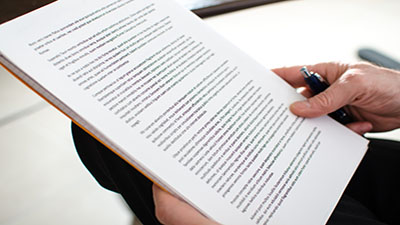 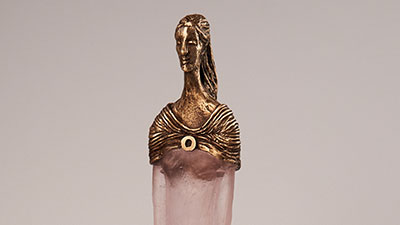 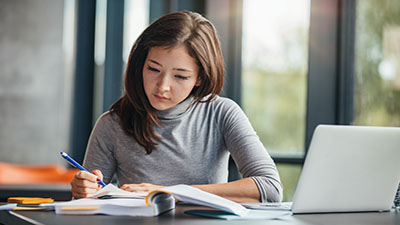 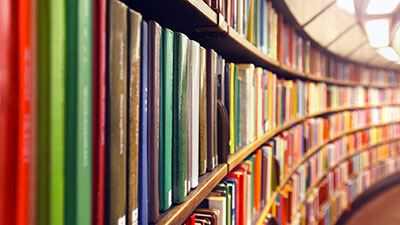 The winner of the 2018 Audentia Award is announced