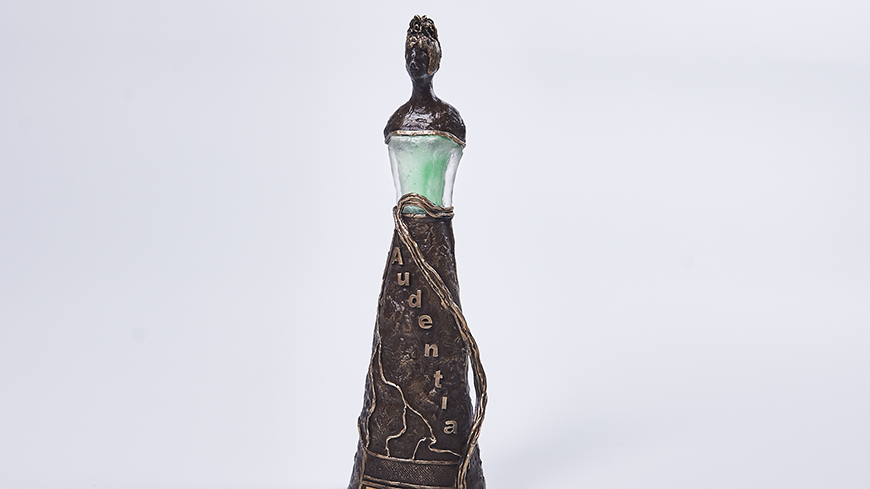 The Council of Europe’s Eurimages Fund and Montreal’s Festival du nouveau cinéma are pleased to reveal the name of the winner of the sixth edition of the prestigious Audentia Award for Best Female Director: Florence Miailhe for her first feature-length animation The Crossing. The film about two children on the move, supported by Eurimages, previously received the Prize for the Best Screenplay at the Angers European First Film Festival in 2010 and Jury Distinction at the Annecy Festival in 2021.

The jury which selected this film included: Claude Joli-Coeur, Government Film Commissioner and Chairperson of the National Film Board of Canada; Carole Laure, actor, director, scriptwriter and producer (Canada); and Marielle Poupelin, international business development specialist at Telefilm Canada and Canadian representative of the Eurimages Board of Management. The award was presented by the eminent indigenous filmmaker Alanis Obomsawin (Canada). 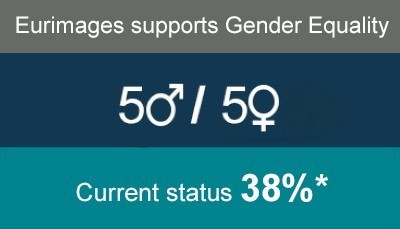