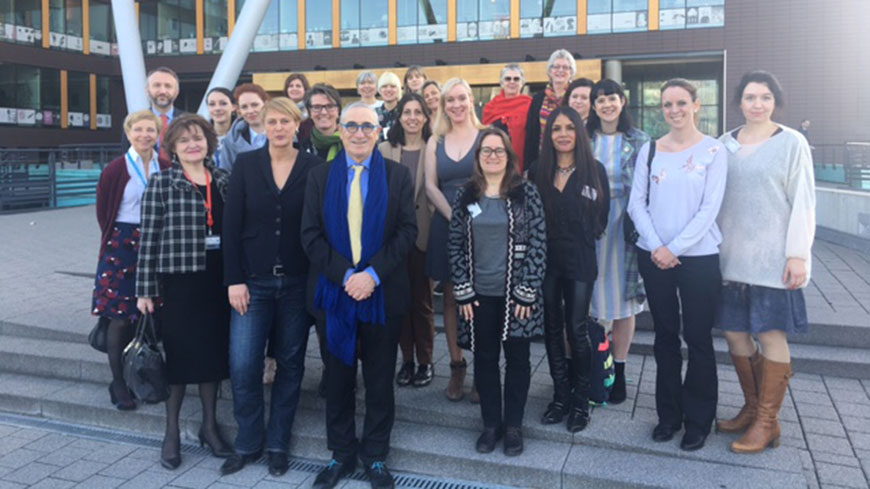 The Committee of Ministers of the Council of Europe has adopted a landmark Recommendation on Gender Equality in the Audiovisual Sector.

This follows the Council of Europe’s Sarajevo Conference Declaration which was adopted in August 2015 under the Bosnia and Herzegovina Chairmanship of the Committee of Ministers.

The recommendation was drafted by a wide range of international experts from funds and broadcasters in Council of Europe member states, with feedback from representatives of prominent industry bodies and academics.