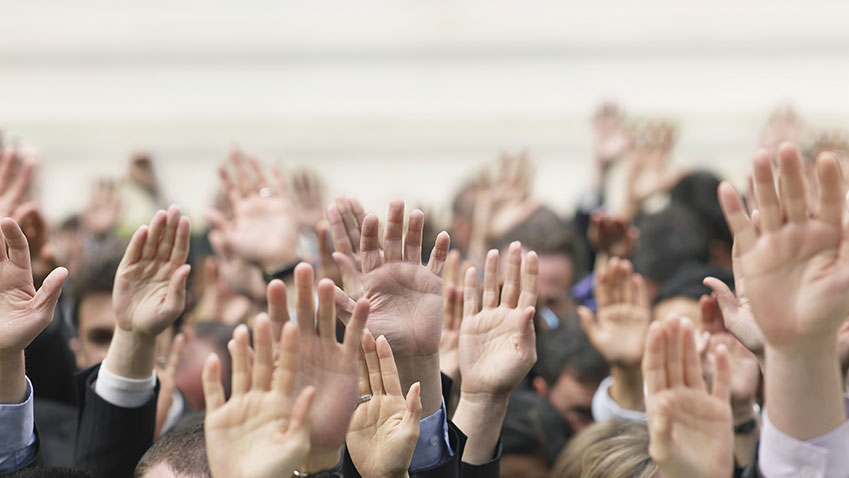 Territorial reforms, citizens’ democratic participation in public life, the modernisation of public administration, the dialogue and relations between tiers of government, public finances and trans-frontier co-operation are all essential for the promotion of gender equality, as their gender-related aspects are numerous.

Constitutional reforms are a powerful tool to reinforce gender equality in a country, through the integration of clauses on sex-based discrimination and equality, or through clauses on electoral matters or parity democracy. In the same way, the modernisation of public administration should take into account the needs and situations and women and men, notably in relation to ensuring equal access to justice and public services. Finally, gender equality is a fundamental topic when promoting and researching good governance.

The European Committee on Democracy and Governance (CDDG) has also started to look at gender mainstreaming issues within their work, including in relation to public administration. In 2008, the Centre of Expertise for Local Government Reform developed a “Leadership Academy” programme aimed at improving the abilities of local leaders, which includes a gender mainstreaming session. A gender aspect was added to a revised Public Ethics Benchmarking tool.