Health and drug use 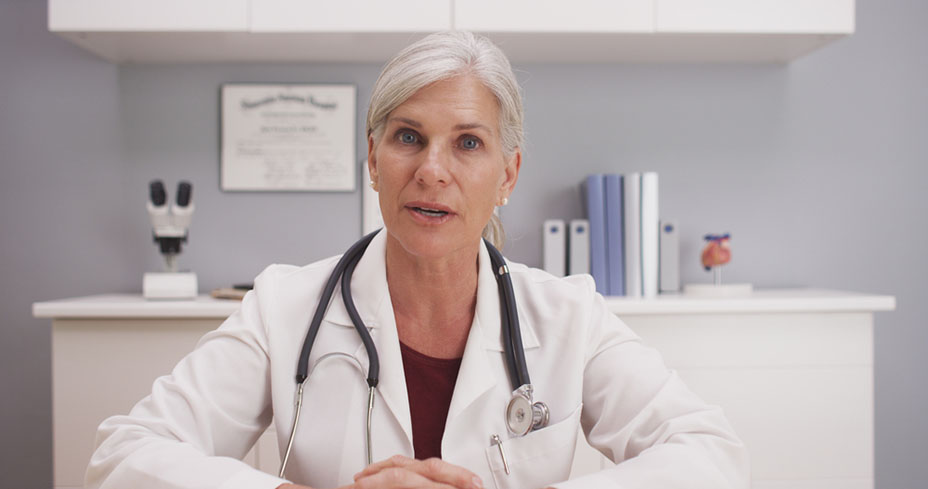 Gender and sex both impact on women and men’s health, access to healthcare and issues related to drug use.

Gender roles and inequalities, including an unequal access to resources, as well as other social factors produce different health risks and result in unequal access to health information, care, and services for women and men. Biological differences also imply that women have particular health concerns and needs, especially related to sexual and reproductive health and rights. Increasing evidence from all fields of health research (concerning both biomedical and psycho-social mechanisms) also shows that risk factors, clinical manifestation, causes, consequences and treatment of diseases may differ between men and women. Prevention, treatment, rehabilitation, care-delivery and health promotion therefore need to be adapted to women's and men's differing needs, moving beyond a situation whereby men have traditionally been the only reference and focus of health-related research and services.  The impacts of sex and gender differences must be taken into account in health policy planning, research, delivery of health services, and in the monitoring of these, in order to improve the quality, efficiency and effectiveness of health policies and health care services for both women and men, and in order to achieve gender equality in the health sector.

The 2008 Committee of Ministers Recommendation on the inclusion of gender differences in health policy, requires member states to “make gender one of the priority areas of action in health through policies and strategies which address specific health needs of men and women and incorporate gender mainstreaming”.

Relevant committees of the Council of Europe’s Directorate for the Quality of Medicines and Healthcare (EDQM) are starting to consider gender equality aspects in their work, including the European Committee on Organ Transplantation (CD-P-TO) and the European Committee on Pharmaceuticals and Pharmaceutical Care (CD-P-PH). In its latest Newsletter "Transplant" the EDQM has for the first time collected data disaggregated by sex for both organ donors and recipients. This method is in line with the commitment of the CD-P-TO to take due account of a gender perspective in the performance of its taks and to strive to achieve gender mainstreaming in all its policy areas.