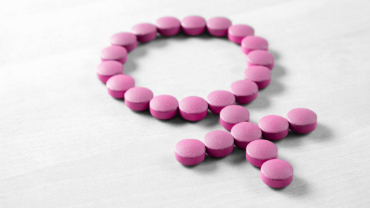 The Pompidou Group has pioneered the integration of the gender dimension into drug policies in Europe for almost two decades. Triggered by a proposal of the Norwegian Minister of Justice, it sought a better understanding of the specificities of each gender.

The first concrete result of that proposal was a Pompidou Group symposium on women and drugs, hosted by Switzerland in 1988.The second seminar on pregnancy and drug misuse was held at the Council of Europe premises in Strasbourg, in 2000. The same year, a report on 'Problem drug use by women: focus on community-based interventions' was published.

In supporting the integration of a gender dimension in drug policies, the Pompidou Group promotes not only the link between research, policy and practice but also takes into account the human rights dimension of drug policies.

The following actions have been taken in this field:

In addition, the gender dimension was integrated in the MedNET* work programme, through the implementation of projects aiming at improving access to health, prevention and treatment for women suffering from substance use disorder(s). The activities implemented in the Mediterranean region are as follows (Read more under MedNET publications):

The Pompidou Group has been contributing to the Council of Europe Gender Equality Strategy and its gender activities are listed in the annual reports of the Council of Europe’s Secretary General on the implementation of the Gender Equality Strategy. The Pompidou Group is involved in the 2018-2023 Strategy under its Strategic objective 6 “Achieve gender mainstreaming in all policies and measures” which makes a specific reference to women who use drugs, and therefore, to Pompidou Group activities in this field.