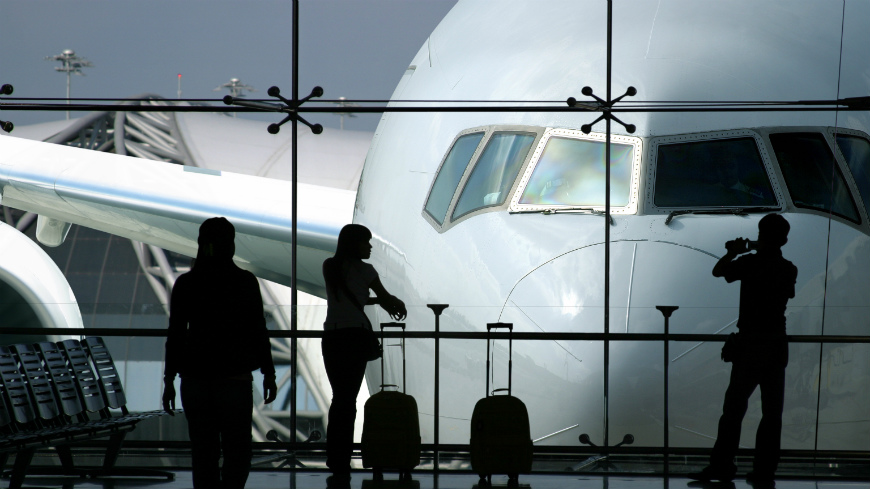 The main objective of this Group, which comprises customs and law enforcement officers from 41 countries, is to develop and harmonise tools and systems to improve drug detection in European airports.

Meeting once a year, the group primarily acts as a forum for the exchange of practical information on problems and operational practice. It has also increasingly developed specific projects thereby deepening the level of co-operation among drug control services.

The Pompidou Group of the Council of Europe organised the 1st Controlled Delivery Handbook meeting, which was held in Strasbourg (France) on Tuesday 16 June 2015. The aim of the meeting was to create a Controlled Delivery Handbook to include the legal basis for a controlled delivery in each of the member States of the international organisations represented at the meeting. This meeting was followed with five other meetings to construct the handbook.

The Council of Europe is an international organisation whose stated aim is to uphold human rights, democracy, rule of law in Europe and promote European culture. Founded in 1949, it has 47 member States.

Ministry of Justice of the Czech Republic, Director of the International Department for Criminal Matters

Eurojust is an agency of the European Union (EU) dealing with judicial co-operation in criminal matters. Established in 2002, it was created to improve handling of serious cross-border and organized crime by stimulating investigative and prosecutorial co-ordination among agencies of the EU member States. Eurojust is composed of a College formed of 28 National Members—experienced judges, prosecutors, or police officers of equivalent competence from each EU member State. The terms and duties of the members are defined by the state that appoints them. Eurojust also co-operates with third states and other EU bodies such as the European Judicial Network, Europol, and OLAF.

Europol assists the 28 EU member States of the EU in their fight against serious international crime and terrorism. We also work with many non-EU partner states and international organisations. Large-scale criminal and terrorist networks pose a significant threat to the internal security of the EU. Terrorism, cybercrime and people smuggling, to name just a few, pose a severe threat to the safety and livelihood of its people. The biggest security threats come from terrorism; international drug trafficking and money laundering; organised fraud; the counterfeiting of euros and people smuggling.

Interpol enables police in our 190 member countries to work together to fight international crime. We provide a range of policing ﻿expertise and capabilities, supporting three main ﻿crime programmes: Counter-terrorism, Cybercrime, and Organised and emerging crime.

The OSCE promotes a comprehensive approach to security that encompasses politico-military, economic and environmental, and human right aspects. It addresses a wide range of security-related concerns, including transnational challenges. Addressing criminal threats is one of the thematic priorities of the OSCE’s police-related activities. The 2012 OSCE Concept for Combating the Threat of Illicit Drugs and the Diversion of Chemical Precursors encourages 57 OSCE participating States to promote, inter alia, law enforcement co-operation, including in conducting controlled deliveries, as effective special investigative techniques playing a significant role in preventing and countering trans-border organized crime.

Southeast European Law Enforcement Center (SELEC), as successor of SECI Center, is an international law enforcement organization established to provide support to its twelve member States and to enhance the coordination in preventing and combating all forms of crime, including transnational serious and organized crime. This is achieved with the support of the liaison officers from Police and Customs authorities posted by member States to work together at SELEC HQ.

The restricted website on controlled deliveries is only available to        .