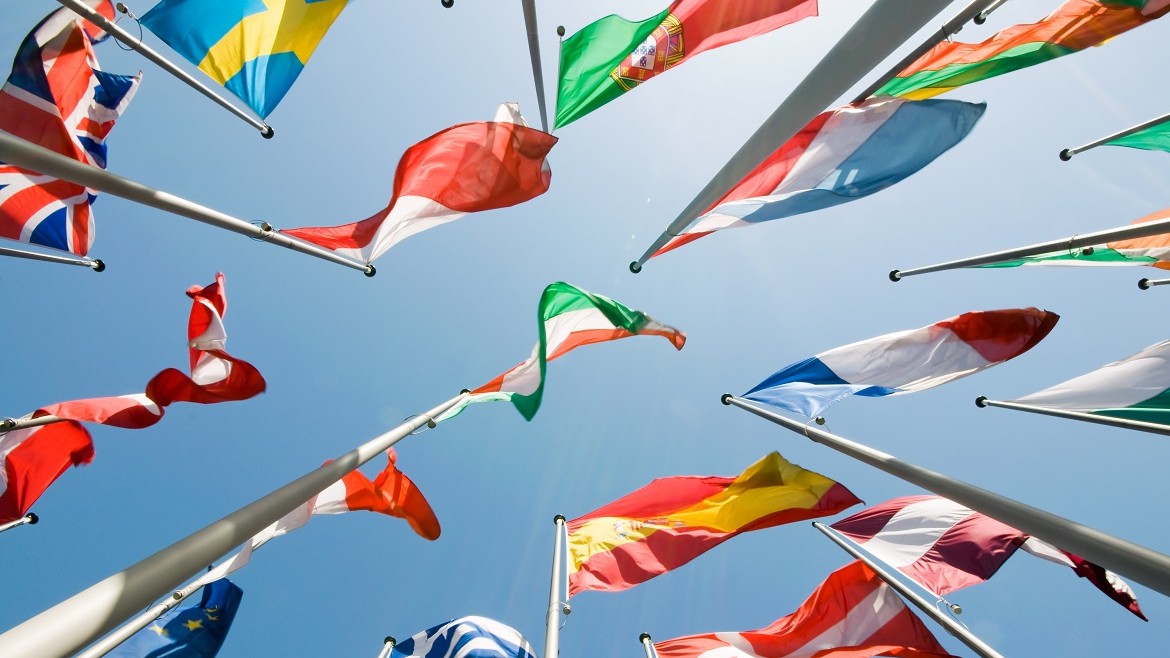 The Presidency is the main body responsible for representing the Pompidou Group on a political level, in its dealings with governments of member and non-member states and international organisations. The Presidency, supported by the Vice-Presidency, takes primary responsibility for supervising the Pompidou Group’s work, in particular the development of recommendations, policy papers and guidelines, in order to meet policy makers’ needs in the most appropriate manner.

The Presidency and Vice-Presidency are elected by the Ministerial Conference from among the member states of the Pompidou Group for a period of four years. 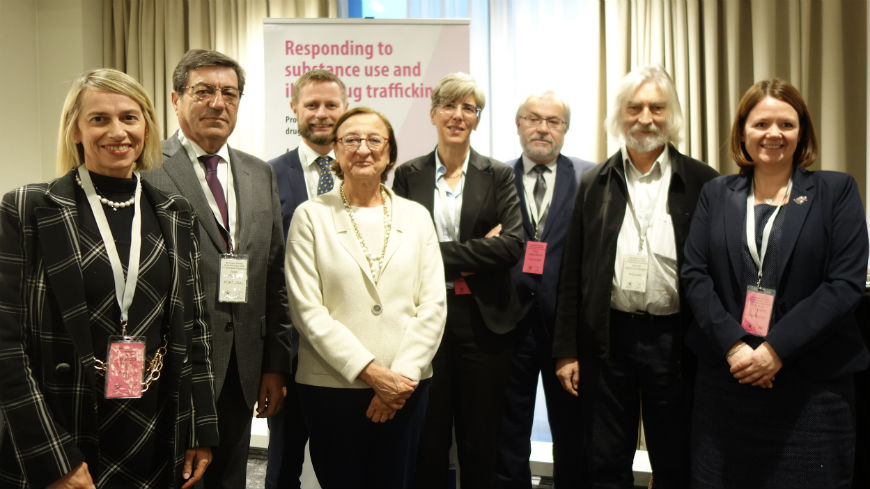 At the 17th Ministerial Conference of the Pompidou Group (Stavanger, 27-28 November 2018), member states elected Portugal to supervise the Group’s work over the next four years. “Under the Portuguese Presidency, the Pompidou Group will continue to be an active player in bringing public health and respect for human rights to the forefront of drug policy,” said Raquel Duarte, Portugal’s Secretary of State for Health.

During the Portuguese Presidency, João Castel-Branco Goulão, Director General of the Intervention on Addictive Behaviours and Dependencies General Directorate (SICAD) of the Health Ministry, holds the Chair of the Permanent Correspondents of the Pompidou Group, after chairing the Management Board of the European Monitoring Centre for Drugs and Drug Addiction (EMCDDA) from 2009 to 2015. A medical doctor by profession, Dr. Goulão has devoted his entire professional life to protecting people’s health and has over 20 years’ experience in drug-related issues. He was also a member of the Portuguese Committee in 1999, when it launched the country’s first Anti-Drug Strategy.

The Vice-Presidency is currently held by Poland, which took over from Italy. Poland aims to actively support the Presidency in its pursuit of the Pompidou Group’s objectives, as set out in the 2019-2022 work programme. The Permanent Correspondent representing Poland is Janusz Sieroslawski from the Polish Institute of Psychiatry and Neurology.