Why and how is the Council of Europe working against cybercrime?

Cybercrime – that is offences against and by means of computer systems – has evolved into a significant threat to human rights, democracy and the rule of law as well as to international peace and stability, and it has major social and economic impact. In addition, any crime may involve evidence on a computer system needed in criminal investigations and proceedings.

The approach of the Council of Europe to address these challenges consists of the three inter-related elements of: 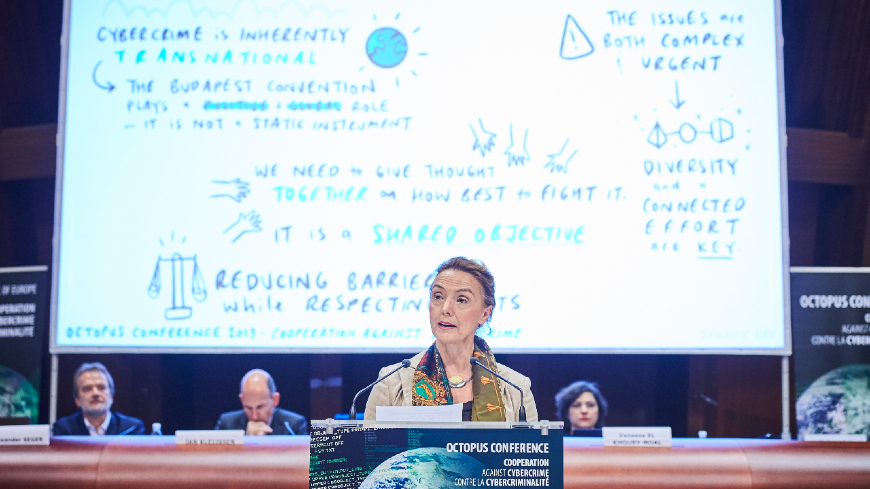 The Budapest Convention on Cybercrime 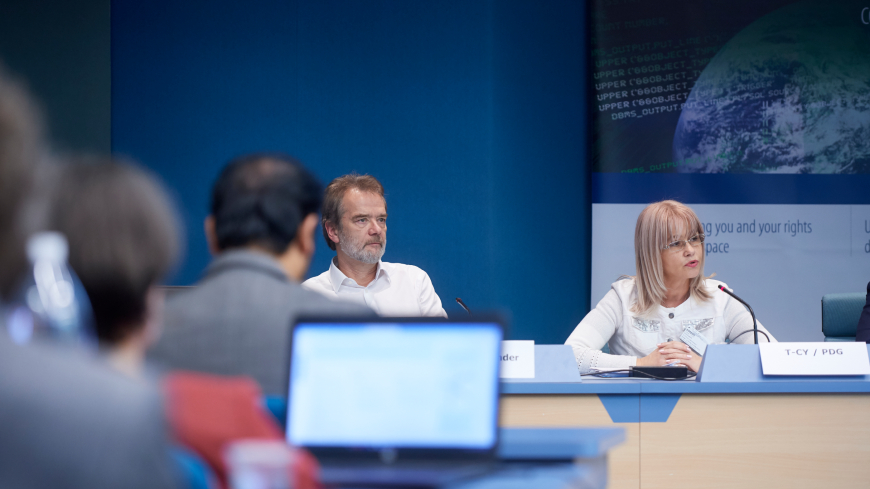 Cybercrime Programme Office of the Council of Europe (C-PROC) 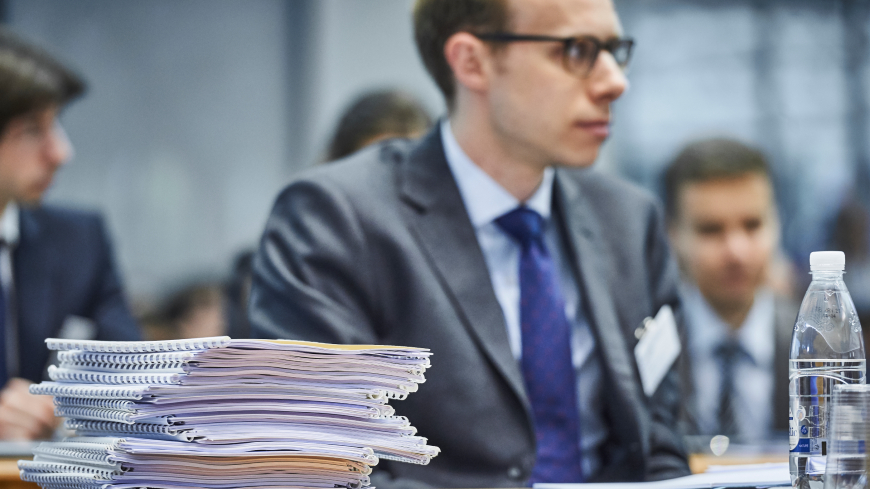 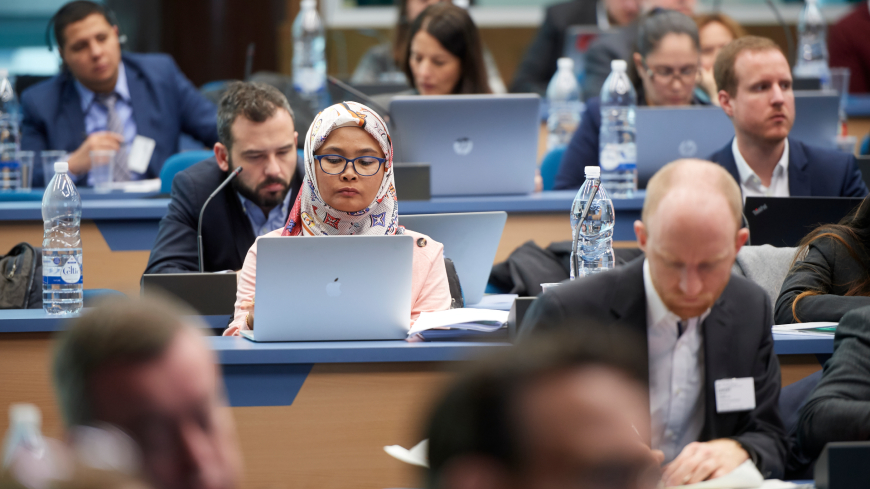 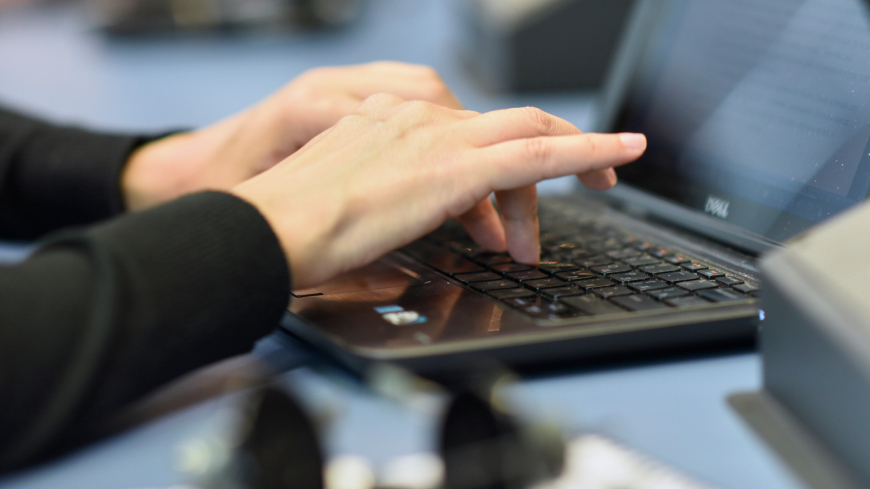 2021 marked the 20 years of the Convention on Cybercrime