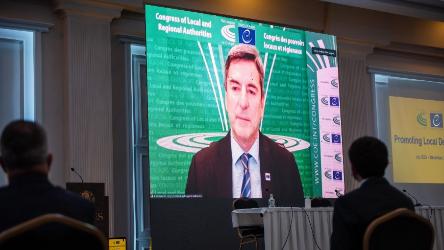 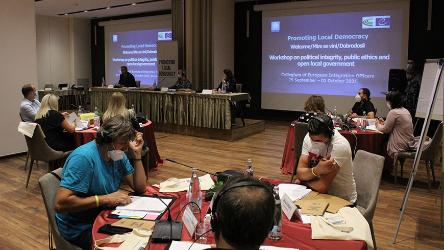 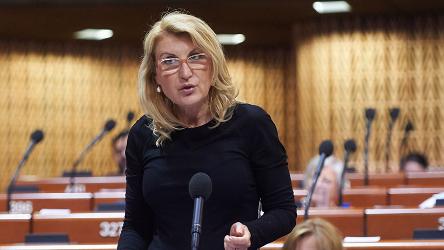 Study on Local Self-Government in Kosovo*

The Congress conducted a study to evaluate the degree that the local self-government framework conforms to European local democracy standards, including the principles enshrined in the European Charter of Local Self-Government.This is the first study of this type conducted in Kosovo* by the Congress.

A Guide for Women and Men in Local Politics