The "Rejuvenating Politics" initiative was implemented by the Congress in 2014 as part of its commitement to promoting the participation of young people in public life and in the decision-making process at local and regional level.

The "Youth Delegates" project is a part of this initiative. It gives young people, from the 46 Council of Europe member states, a unique opportunity to sit (without voting rights) in a European assembly alongside local and regional elected representatives. They can make their voices heard, be part of a diverse group of young activists, build a network and have an impact by stimulating debate from a youth perspective.

Each of the 46 member state delegations welcomes one youth delegate for a mandate of one calendar year. They are young people, between the ages of 18 and 30, from a variety of different backgrounds: youth activists, youth workers, students, young politicians, and more. They are selected via an online application process and represent a balanced group with regard to gender, cultural background, age and experience. In addition to the youth delegate a substitute is always chosen from each member State.

The Congress invites young people from different backgrounds to take part in its sessions in March and in October. They have the opportunity to give their opinions during the debates and to exchange views with the Congress members on the issues on the agenda.

As a part of their participation, youth delegates have been required to develop their own projects at local and regional level. For this, they will have the support of the trainers in the form of mentoring sessions to develop and assess their ideas. 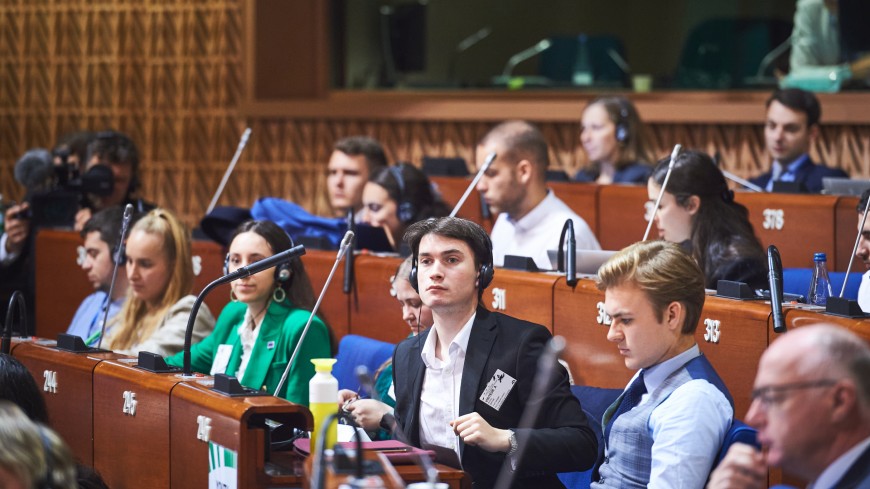 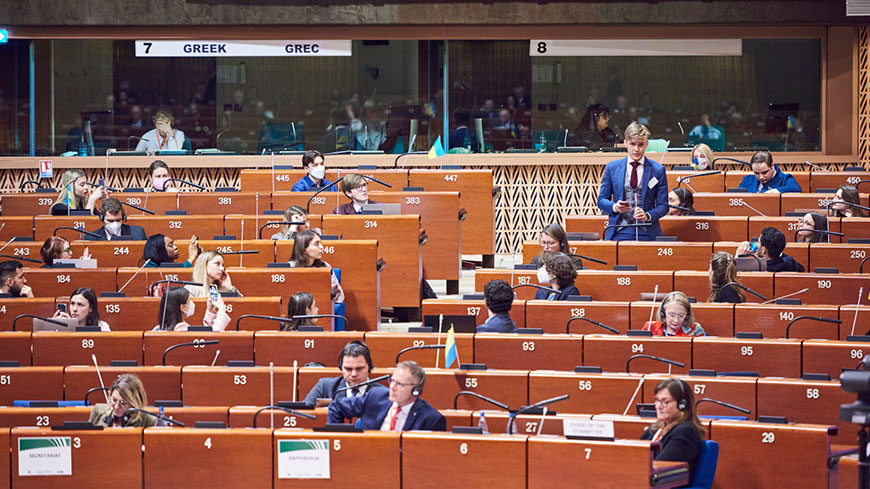 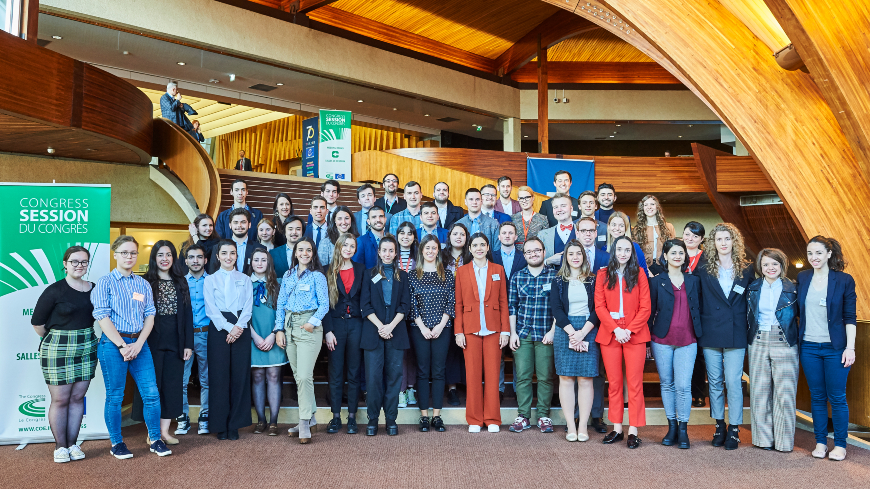 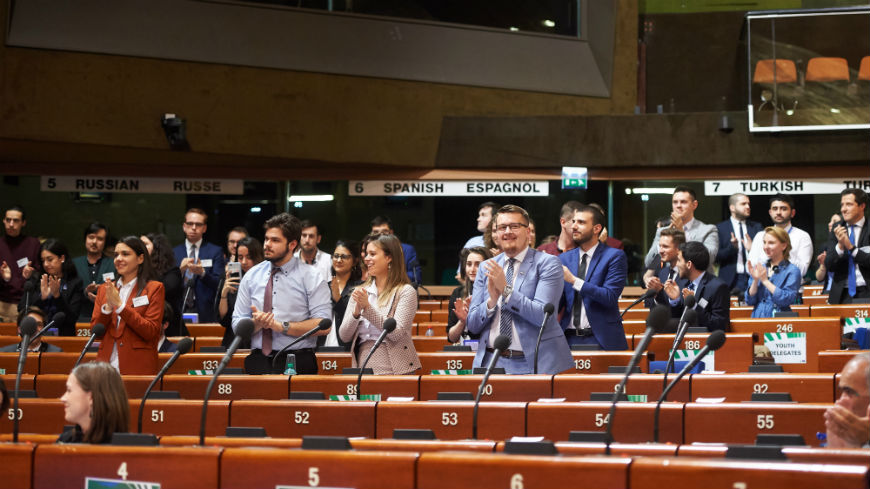 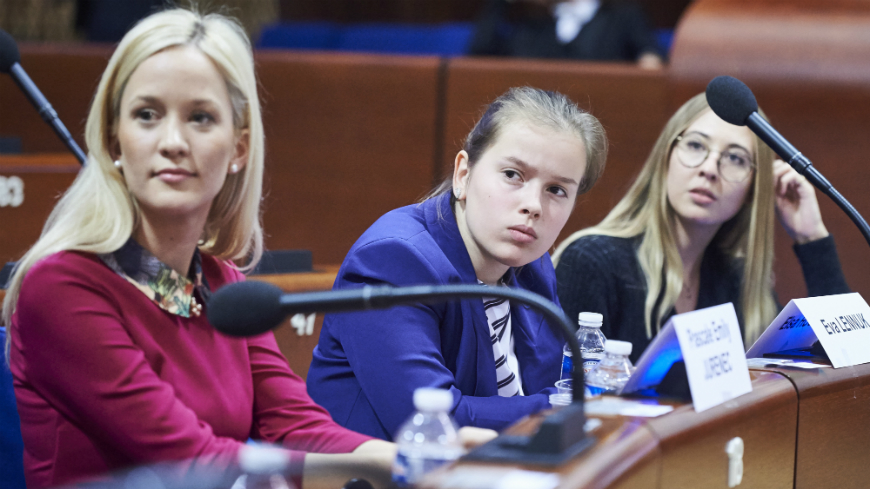 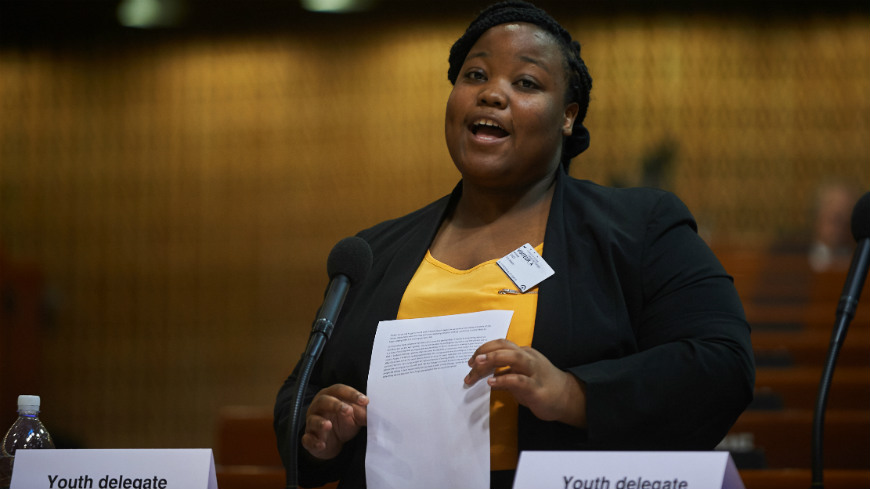 Call for applications: Congress is looking for a trainer for youth delegates in 2023

James Moloney: “We must give young people a place at the forefront in national and international policy-making forums” 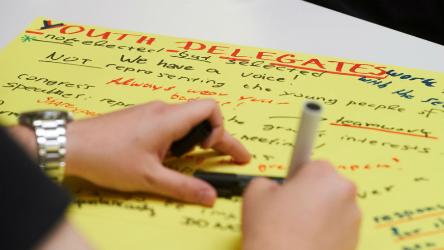 List of National Delegations to the Congress (including Youth delegates) 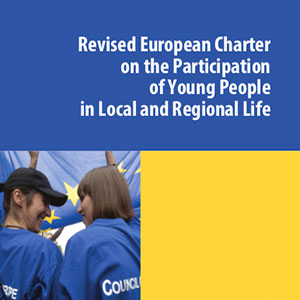 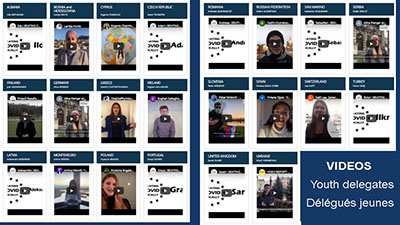 Youth delegates present via video messages the projects they have carried out in their communities.