The European Local Democracy Week (ELDW) is an annual European event in the framework of which local authorities and associations from the 47 Council of Europe member States organise public initiatives to meet and engage with their citizens on issues of local interest. The aim is to promote and foster democratic participation at local level.

The participants are encouraged to organise events, in accordance with the theme of the ELDW, during the whole year, culminating in a flagship event in the week of 15 October. The week around 15 October has been chosen for holding this event as a tribute to the European Charter of Local Self-Government, opened for signature on that date in 1985.

Local authorities are invited to nominate a locally influential personality as “Voice of the European Local Democracy Week”, whose role will be to promote an initiative as its goodwill ambassador, to allow for a wider outreach. The ELDW participants are also encouraged to actively promote mutual exchange of information and good practice, especially by using the online platform on the ELDW website. 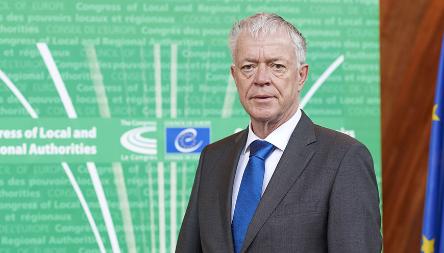 Leendert Verbeek: “Cities and regions build a democracy of proximity” 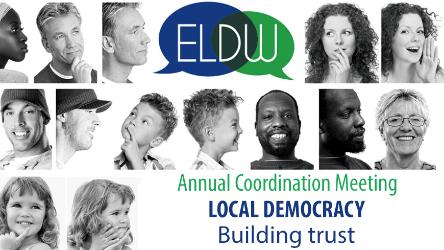 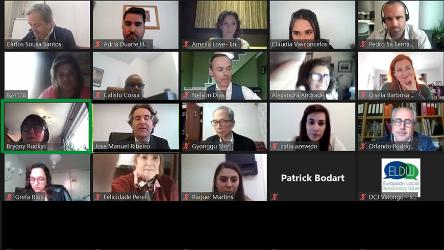 What is the European Local Democracy Week? 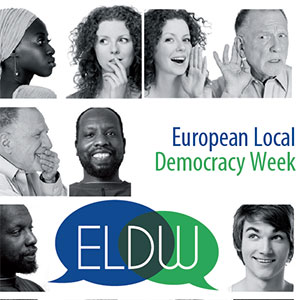