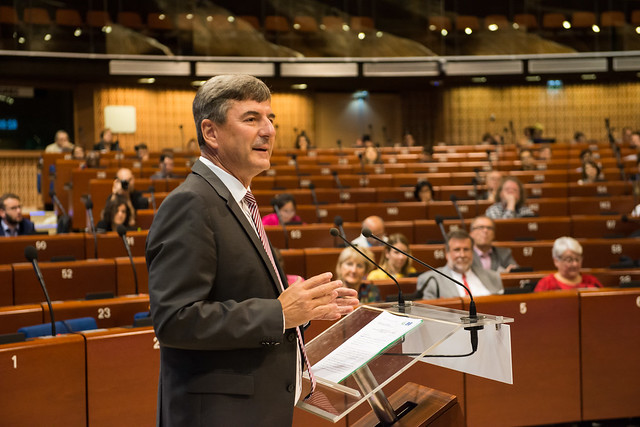 Andreas Kiefer was elected Secretary General in 2010 and re-elected in 2015 and in November 2020.

The Secretary General of the Congress is responsible for the proper functioning of the Congress and its organs – such as the President, the Bureau, Statutory Forum, the committees - and the follow-up to their decisions, for providing leadership and guidance to the colleagues in the secretariat, to manage the financial resources in order to achieve the political and thematic objectives defined by the Congress in its priorities. His responsibilities also comprise maintaining constructive relations between the Congress and its institutional partners in the Council of Europe (notably the Parliamentary Assembly, the Committee of Ministers, the European Court of Human Rights and the Commissioner for Human Rights), as well as its national delegations, political groups and external partners, notably national and international associations of local and regional authorities and the Committee of the Regions of the European Union. 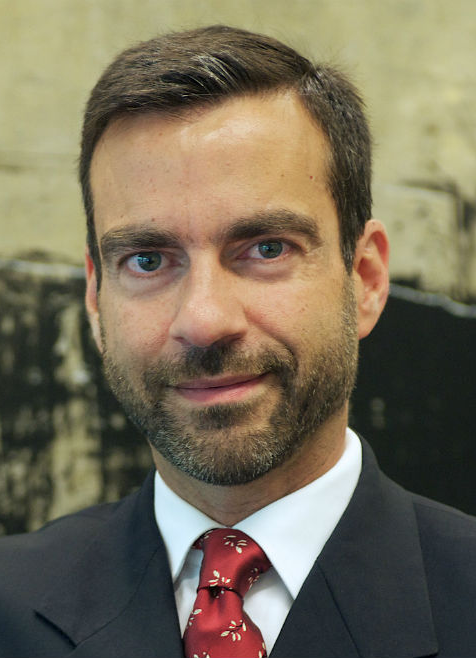 Rafael Benitez is the Director of the Congress of Local and Regional Authorities.

The Director is appointed by the Secretary General of the Council of Europe following consultation with the Bureau of the Congress.

List of publications and articles of the Secretary General: