Enhancing the national implementation of the system of the ECHR 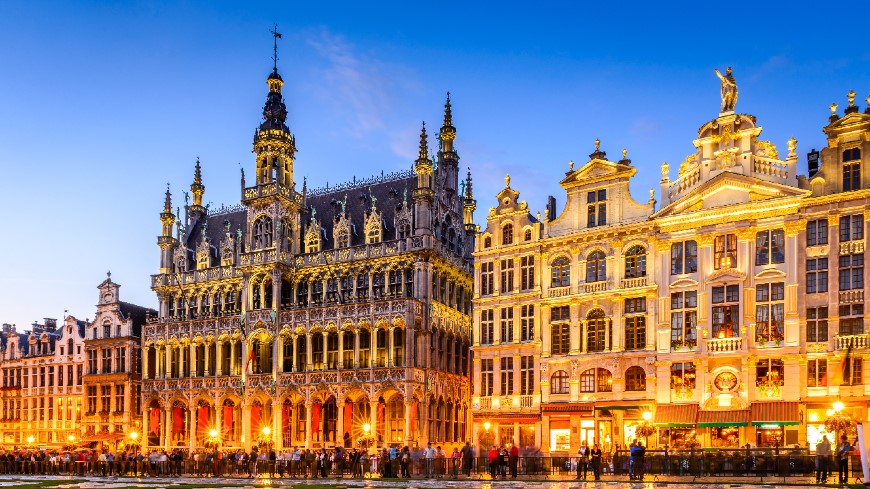 Following the High-Level Conference on "The implementation of the European Convention on Human Rights, our shared responsibility", held in Brussels (Belgium) on 26–27 March 2015, the Committee of Ministers of Council of Europe has adopted a Declaration which states the member States’ obligations with regard to the European system of human rights protection.

This publication contains the above-mentioned texts.