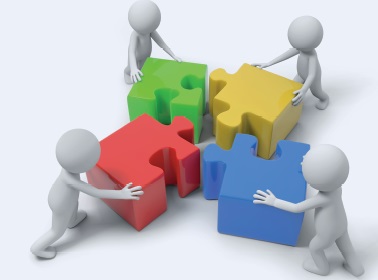 The Steering Committee on Human Rights (CDDH) has been entrusted by the Committee of Ministers with the task of conducting a study on the impact of current national legislation, policies and practices on the activities of civil society organisations, human rights defenders and national institutions for the promotion and protection of human rights, and identifying the best national practices to protect and promote the civil society space.

Two legal texts were prepared by the CDDH for adoption by the Committee of Ministers:

Currently the CDDH is preparing a new recommendation on the development and strengthening of effective, pluralist and independent national human rights institutions.