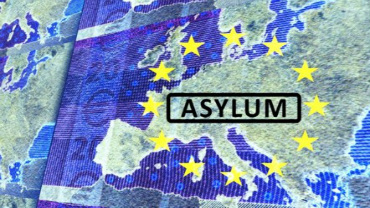 The Steering Committee for Human Rights (CDDH) has been entrusted by the Committee of Ministers of the Council of Europe with the task of conducting work on human rights in the framework of accelerated asylum procedures.

Following, in particular, texts adopted by the Parliamentary Assembly of the Council of Europe, the case-law of the European Court of Human Rights, the European Committee for the Prevention of Torture and Inhuman or Degrading Treatment or Punishment (CPT) and the UN High Commissioner for Refugees (UNHCR), the CDDH has elaborated Guidelines on human rights protection in the context of accelerated asylum procedures. These have been adopted by the Committee of Ministers on 1st July 2009.