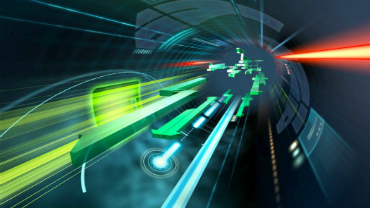 Under its terms of reference for the 2016-2017 biennium, the Committee of experts on the System of the European Convention on Human Rights (DH-SYSC) was instructed to take stock of the implementation of Recommendation CM/Rec(2008)2 on efficient domestic capacity for rapid execution of judgments of the European Court of Human Rights, and make an inventory of good practices relating to it and, if appropriate, provide for updating the recommendation in the light of practices developed by the States Parties.

Preparatory work were entrusted to the Drafting Group on Recommendation CM/Rec(2008)2 (DH-SYSC-REC) which held its 1st meeting from 23 to 25 May 2016. At the end of the meeting, the Secretariat was instructed to prepare the document that will be presented to the DH-SYSC at its 2nd meeting, on the basis of the detailed structure and guidelines adopted by the DH-SYSC-REC.