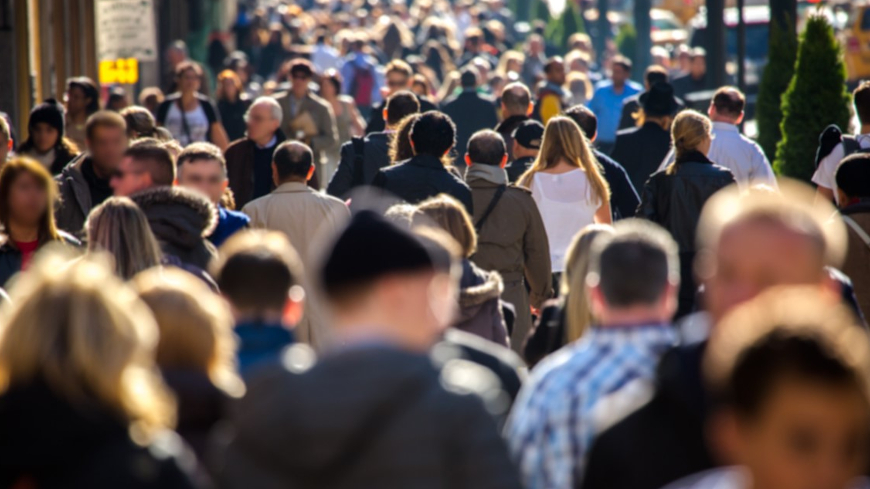 The implementation of the European Convention on Human Rights at the national level remains among the main challenges to the system of the Convention. In recent years, this system has been the subject of a number of reforms in order to secure its long-term effectiveness and to ensure that applicants to the European Court of Human Rights can rely on an effective remedy to shortcomings which may exist in Council of Europe member States regarding human rights protection.

On the basis of the work carried out by DH-SYSC-V and the proposal of the CDDH the Committee of Ministers adopted on 27 September 2022 “Guidelines on the prevention and remedying of violations of the Convention for the protection of human rights and fundamental freedoms.”