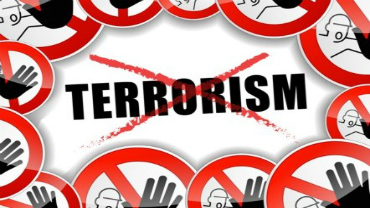 The Steering Committee for Human Rights (CDDH) has been entrusted by the Committee of Ministers of the Council of Europe with the task of conducting work on human rights in the framework of fight against terrorism.

Following, in particular, texts adopted by the Parliamentary Assembly of the Council of Europe and the case-law of the European Court of Human Rights, the CDDH has elaborated Guidelines on Human Rights and the Fight against Terrorism, adopted by the Committee of Ministers on 11th July 2002.

Afterwards, it elaborated Guidelines on the protection of victims of terrorists acts, adopted by the Committee of Ministers on 11th July 2002. It has also organised a High-Level Seminar on this topic, in Strasbourg from 13th to 14th June 2005, of which proceedings have been published in 2006.