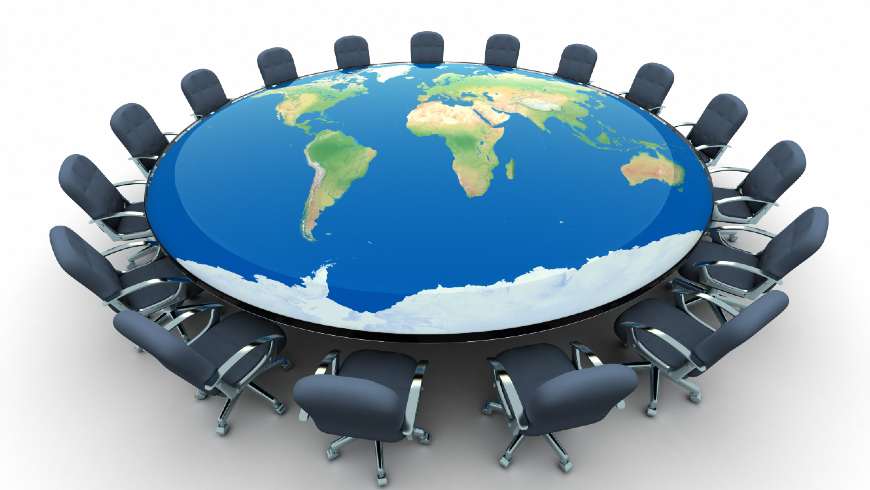 The Follow-up Committee to the Macolin Convention held its second meeting online on 23-24 June 2021, in accordance with the current sanitary guidelines.

The Committee granted UEFA and FIFA the status of Observer to the Convention and welcomed the Enlarged Partial Agreement on Sports (EPAS) amongst the Council of Europe bodies invited to participate in its future meetings.

Other important landmarks achieved were the adoption of the Terms of Reference of the Advisory Group on the Network of National Platforms (Group of Copenhagen), as well as the election of the Bureau of the Committee for a two-year term.

The Committee additionally identified priority work for the incoming period, including a draft list of sport organisations and the basis for a discussion on Malta’s recent commitment to sign the Convention.