Finland joins the Convention on safety, security and service in sport 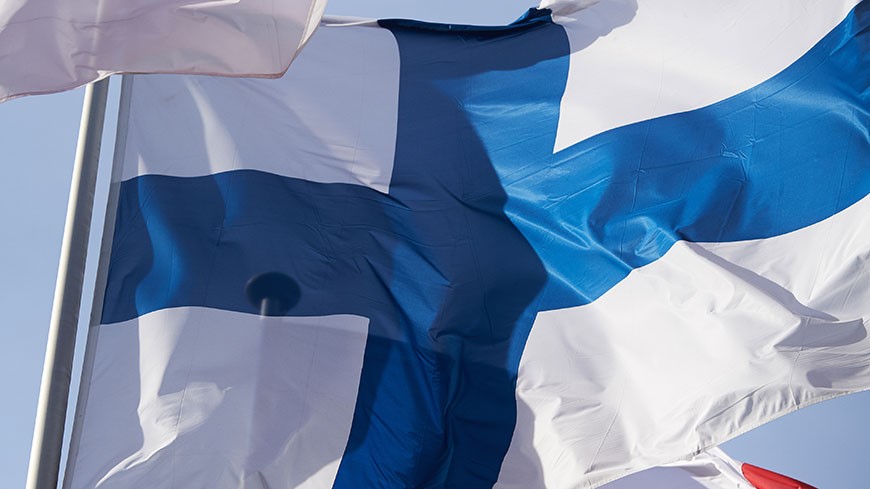 On 4 January 2022, the Secretary General received the instrument of acceptance by Finland of the Council of Europe Convention on an Integrated Safety, Security and Service Approach at Football Matches and Other Sports Events (CETS Nº 218), also known as the Saint-Denis Convention.

Finland is the 22nd State Party to ratify this Convention, which entered into force on 1 November 2017.