Observation of the local elections in Turkey - 2019 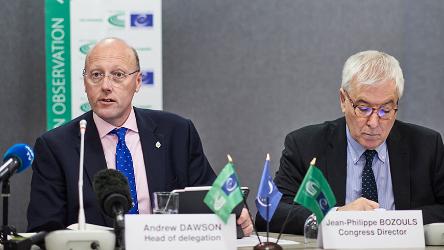 Congress observation of the mayoral election in Istanbul: a well-organised and transparent vote, under tense circumstances

A delegation from the Congress of Local and Regional Authorities of the Council of Europe, led by Andrew DAWSON (United Kingdom, CRE), Rapporteur and Head of the delegation, observed the re-run of the mayoral election in Istanbul on 23 June 2019. At the invitation of the Turkish authorities, 14... 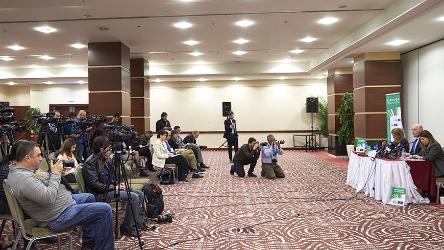 Speaking at a press conference after the local elections held in Turkey on 31 March, the Head of the delegation of the Congress of Local and Regional Authorities of the Council of Europe, Andrew DAWSON (United Kingdom, ECR), presented preliminary conclusions in Ankara. “Our observation mission... 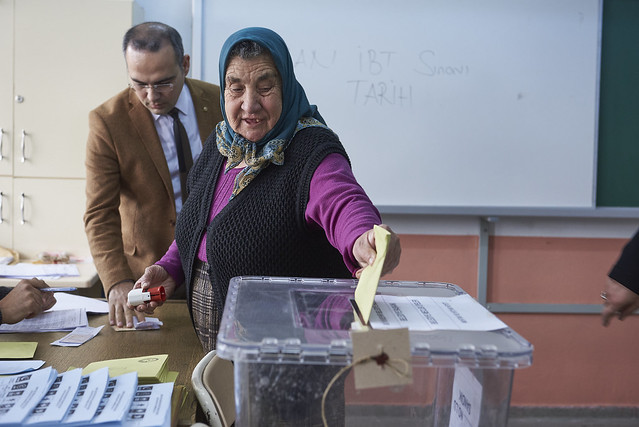 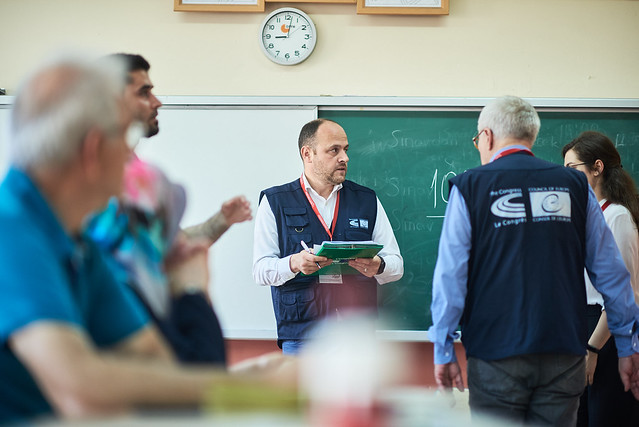 In addition to the country-specific observations and election reports, the Congress developed a strategy to better address problems which are of broader relevance. Such recurring transversal issues include, in particular: