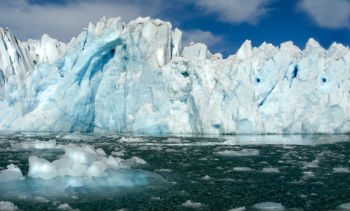 Climate change is a fact and one of its numerous consequences is a change in the intensity and frequency of extreme weather events that can trigger disasters.  If on the shorter term, climate change cannot be considered itself as a new risk but rather as an additional element fostering the emergence of already existing risks (such as floods, droughts or extreme temperatures), the longer term view shows that climate change can also lead to the emergence of new hazards in regions where their potential risk was almost negligible. Clear examples of this include landslides stemming from the meltdown of permafrost or the rise in sea level.

For this reason recent work of the EUR-OPA Major Hazards Agreement has considered the new challenges of climate change on hazards by exploring in particular its role in the following topics: 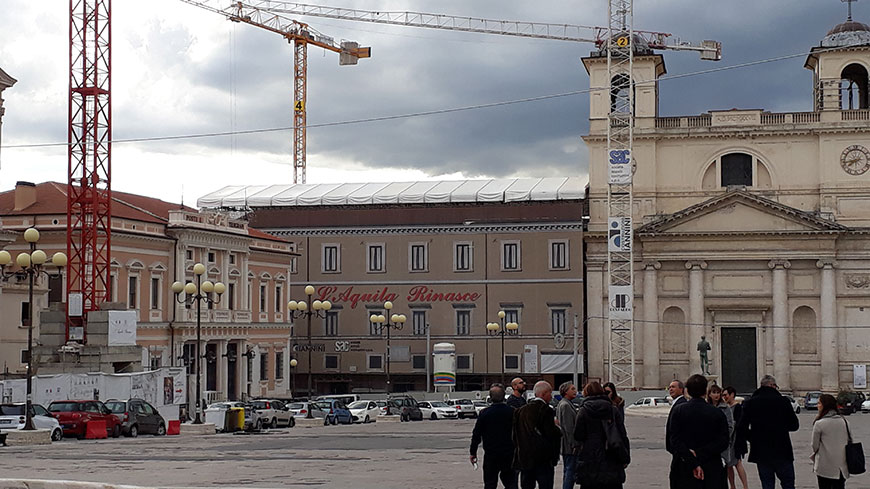 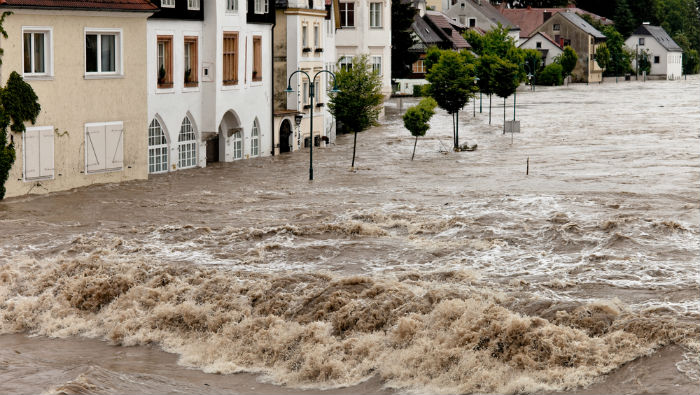