Austria ratifies the Convention on safety, security and service in sport 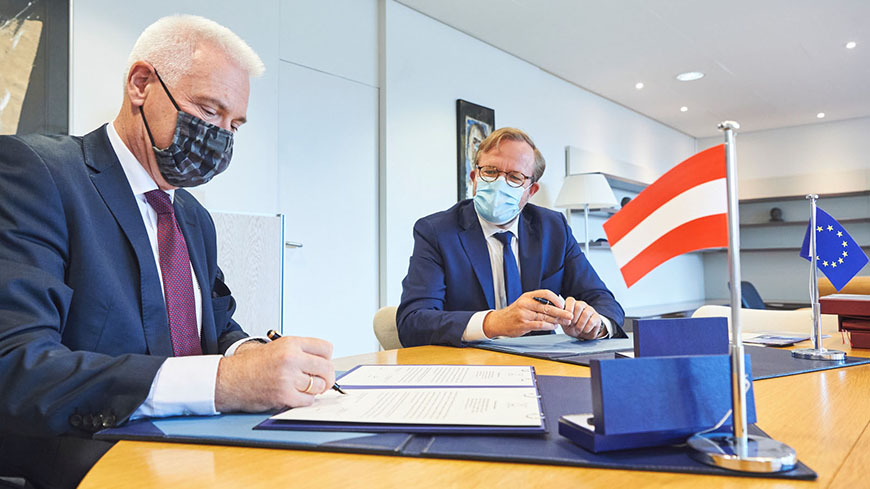 Austria is the 21st State Party to ratify this Convention, which entered into force on 1 November 2017.

The Saint-Denis Convention shall enter into force in respect of Austria on 1 October 2021.