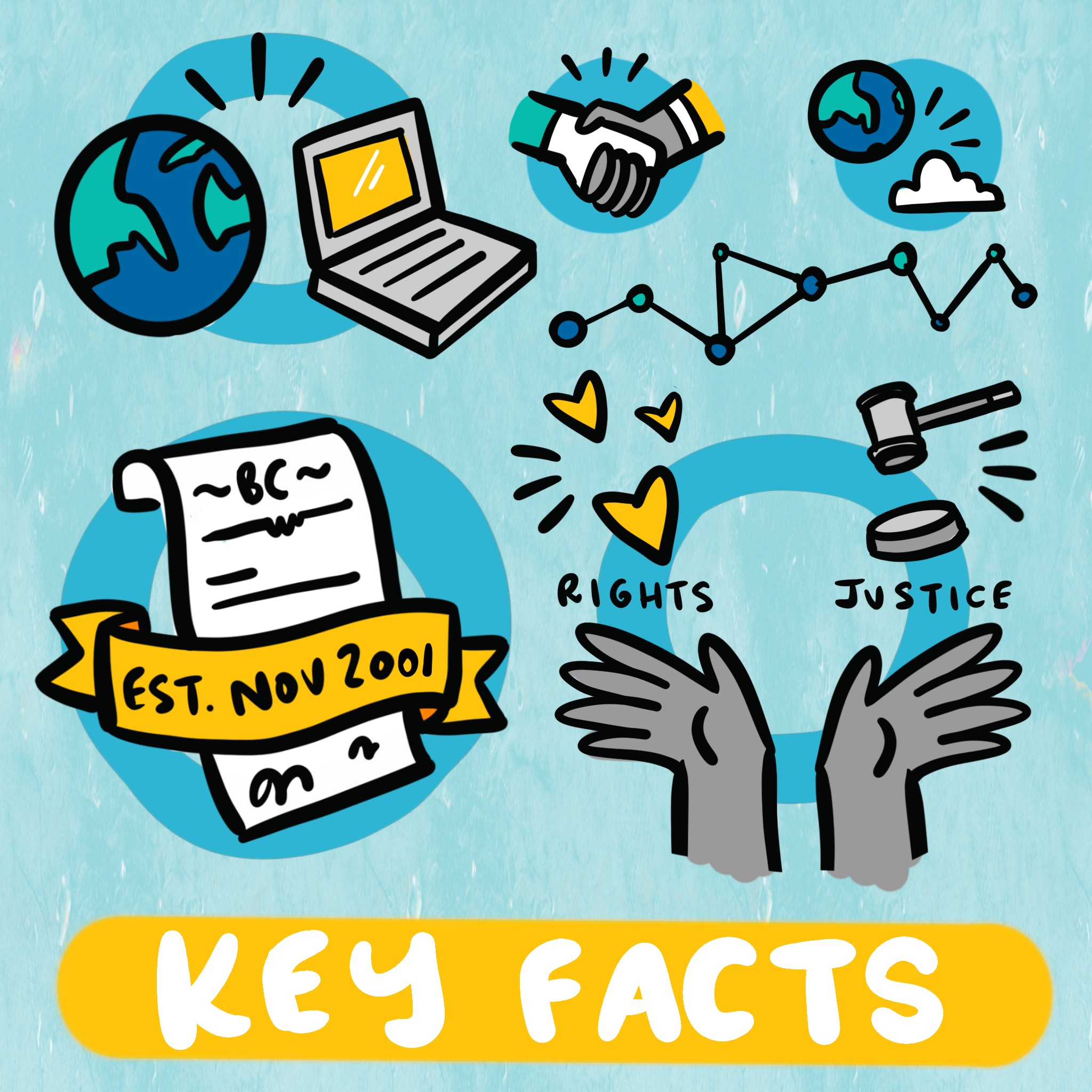 How relevant is the Convention?

To date, the Budapest Convention remains the most relevant binding international treaty on cybercrime and electronic evidence. A secret to its longevity is its technology-neutral language.
Moreover, the Convention is not only a cybercrime treaty. It enables the exercise of procedural powers and tools for international cooperation in relation to any offence entailing electronic evidence.
Thus, the Budapest Convention covers a broad range of offences and its provisions are applicable to botnets, phishing, terrorism, identity theft, malware, spam, DDOS and critical infrastructure attacks, election interference, cyberviolence,  to name just a few.

When was the Budapest Convention on Cybercrime opened for signature?

Yes! 20 years ago, on 23 November 2001, the first international treaty seeking to address crime against and by means of computers and the securing of electronic evidence was opened for signature in Budapest – the Budapest Convention on Cybercrime of the Council of Europe.

Art. 15 “Each Party shall ensure (…) the adequate protection of human rights and liberties”

The Budapest Convention reconciles the vision of a free Internet, where information can freely flow and be accessed and shared, with the need for an effective criminal justice response in cases of criminal misuse. Restrictions are narrowly defined; only specific criminal offences are investigated and prosecuted, and specified data that is needed as evidence in specific criminal proceedings is secured subject to human rights and rule of law safeguards.

How do countries accede to the Convention?

The treaty is open for accession by any country ready to implement it!

Who are the Members?

countries have signed or been invited to accede*

The main pillars of the Convention

The Convention provides for (i) the criminalisation of conduct – ranging from illegal access, data and systems interference to computer-related fraud and child pornography; (ii) procedural law tools to make the investigation of cybercrime and the securing of electronic evidence more effective subject to conditions and safeguards, and (iii) effective international cooperation.

It covers the criminalisation of acts of a racist and xenophobic nature committed through computer systems (CETS  189), and was opened for signature in 2003.

A (draft) law indicates that a State has already implemented or is likely to implement the provisions of the Budapest Convention in domestic law and to engage in cooperation.

The Government (typically the minister of foreign affairs) sends a letter to the Secretary General of the Council of Europe stating the interest of the State in accession to the Convention.

3
Once there is agreement by the current Parties to the Convention, the State is invited to accede.

The authorities of that State complete their internal procedures before depositing the instrument of accession at the Council of Europe.

What impact has the Convention had?

Global outreach of the Budapest Convention (78 countries signed, ratified, invited to join, cooperation with more than 150 countries) keeps ensuring and multiplies the global impact it has all over the world and in cyberspace:

Essential element of norms of behaviour for cyberspace

Contribution to human rights and the rule of law in cyberspace