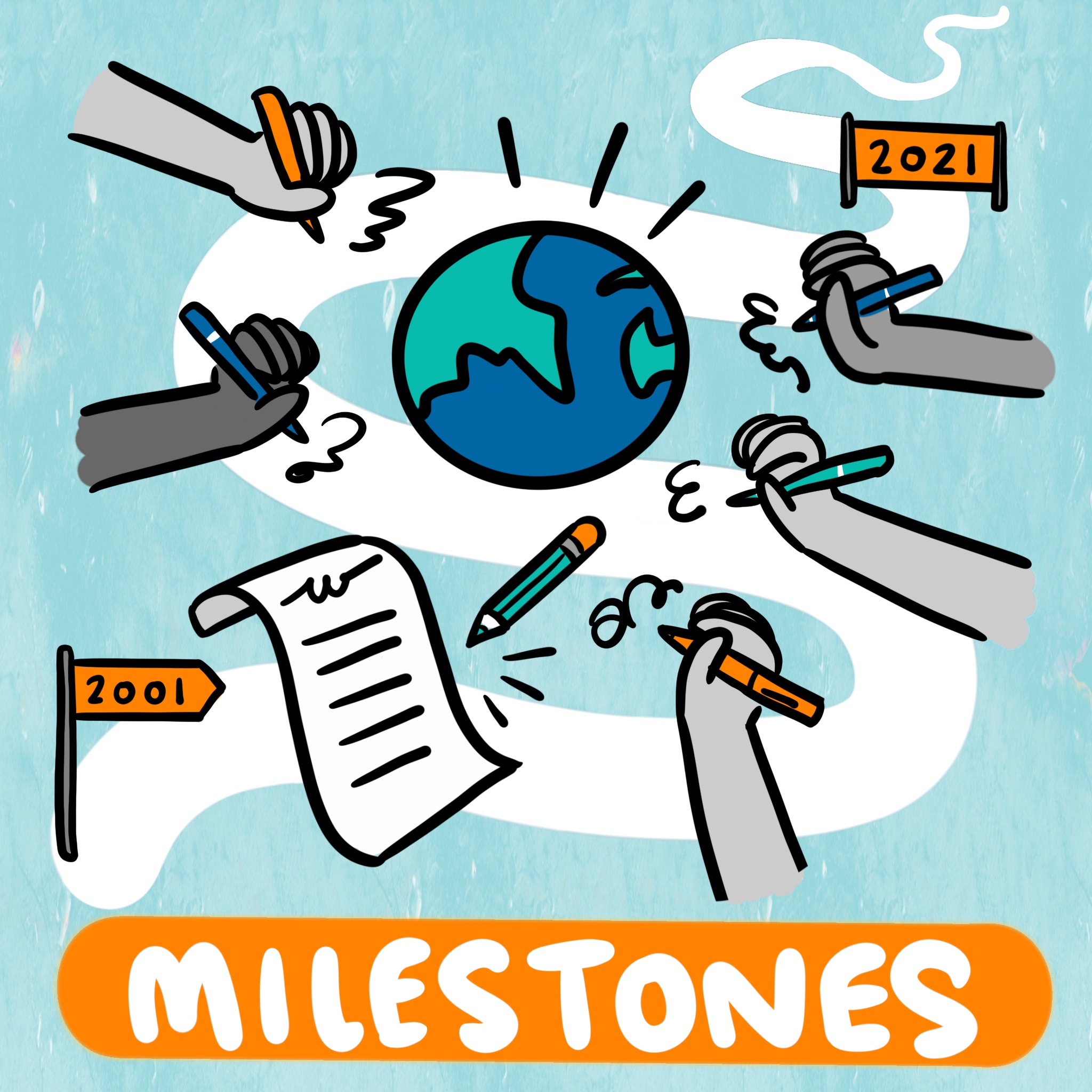 Cybercrime is not a new form of crime, it has been around for some 50 years. The Council of Europe began to work on criminal justice responses to cybercrime from the mid-1980s onwards.

In 1997, the Council of Europe then decided that it was time to negotiate a binding international treaty on cybercrime. On 23 November 2001, the Convention on Cybercrime was opened for signature in Budapest. We invite you to explore below the key milestones!