20 years of the Convention on Cybercrime

Global standard on cybercrime and electronic evidence since 2001

In November 2001, the Convention on Cybercrime was opened for signature in Budapest, Hungary. Twenty years later, that treaty, known as the “Budapest Convention”, remains the most relevant international agreement on cybercrime and electronic evidence. It provides for the criminalisation of offences against and by means of computers, procedural law tools to secure electronic evidence and for international cooperation among Parties.

It is not only a cybercrime treaty. It also enables exercise of procedural powers and international cooperation mechanism in relation to any offence entailing electronic evidence.
Thanks to its technology neutral language, the Budapest Convention has been providing responses to complex challenges of crime in cyberspace since 2001.

And from the outset it had a global ambition and was designed to go beyond the membership of the Council of Europe. Canada, Japan, South Africa and the USA participated in its negotiation. The Convention is open for accession by any country that is prepared to implement its provisions and engage in international cooperation, and many States have made use of this possibility.

We invite you to have a look at what this treaty is all about, what it has achieved and what challenges lie ahead. 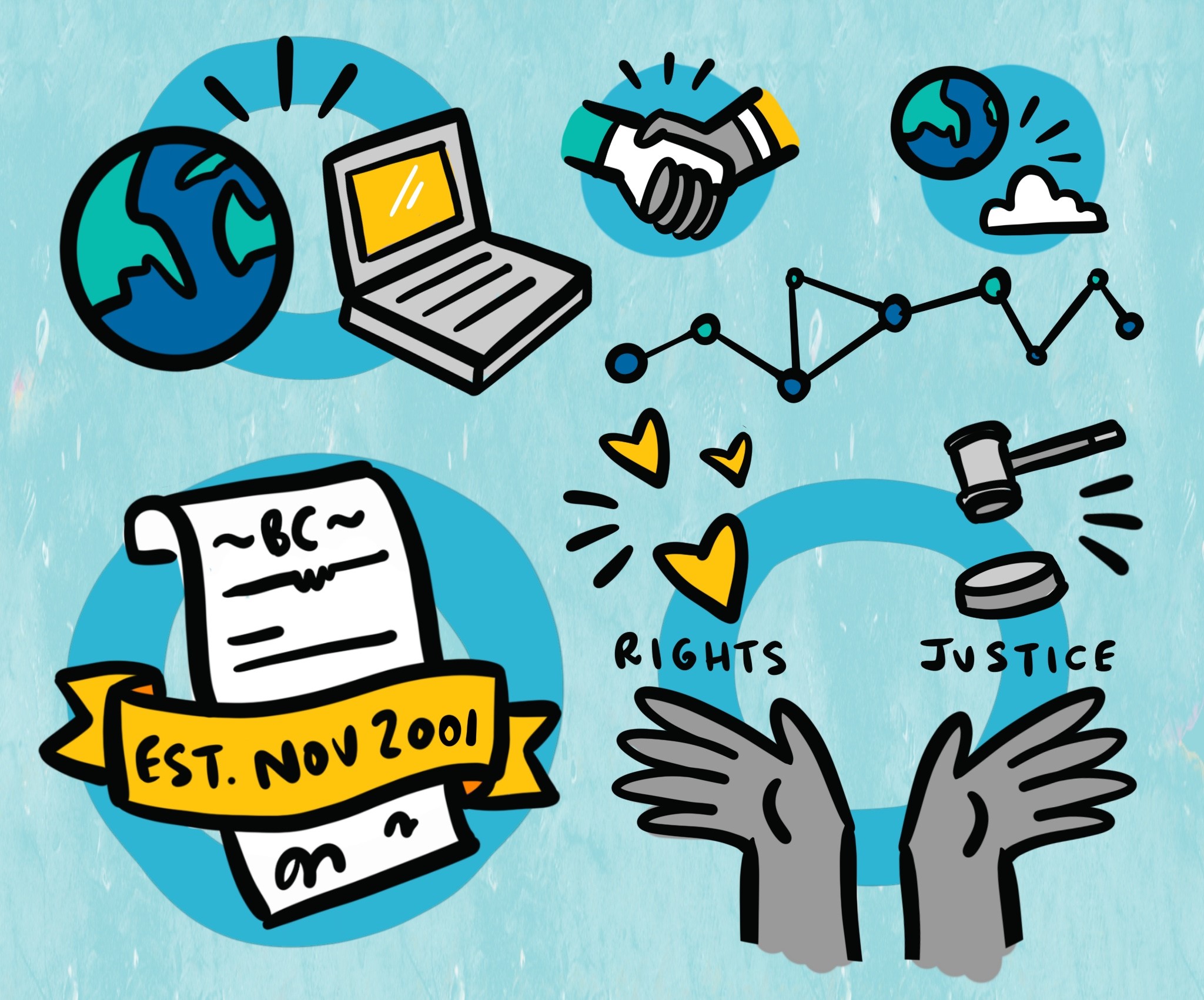 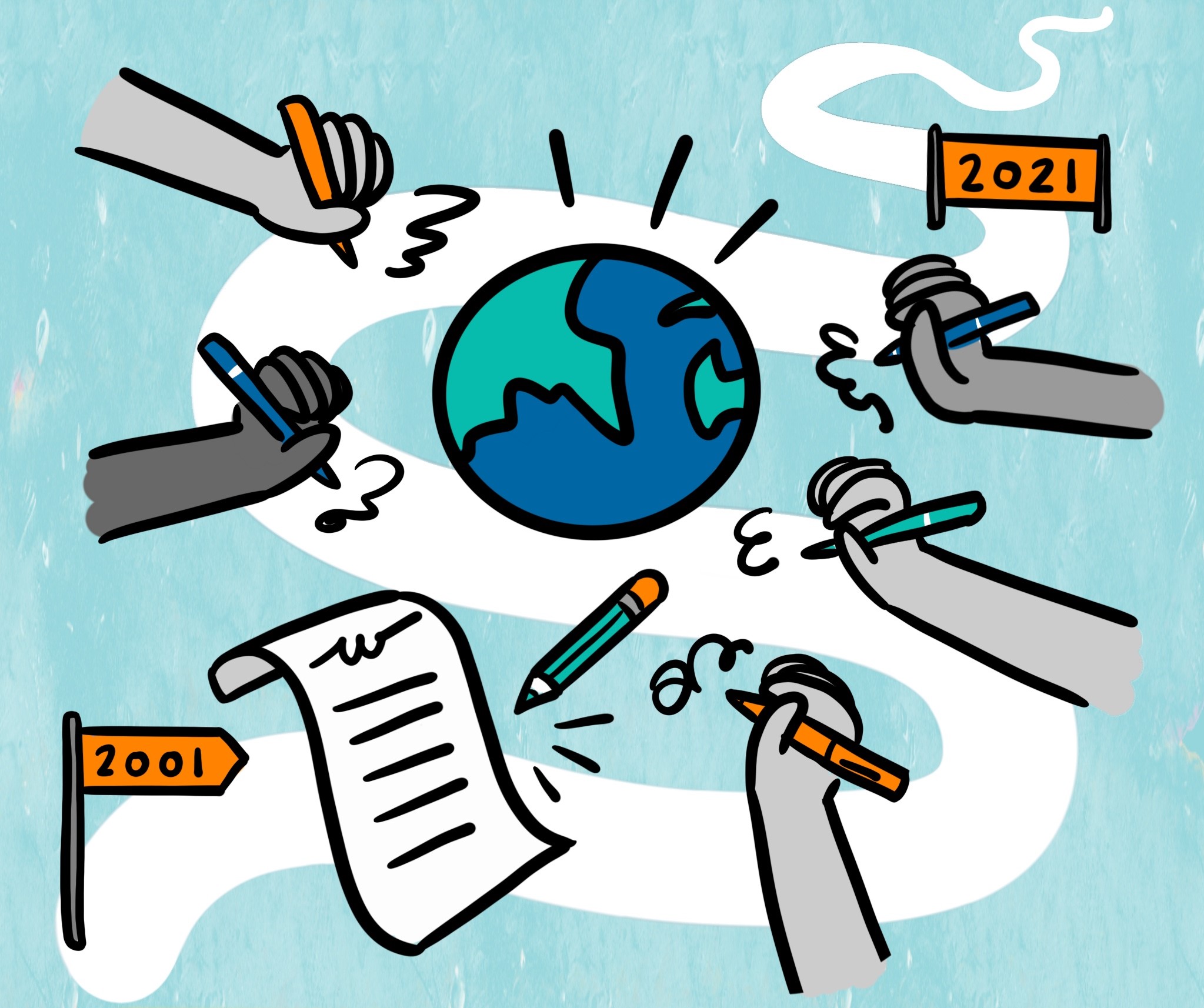 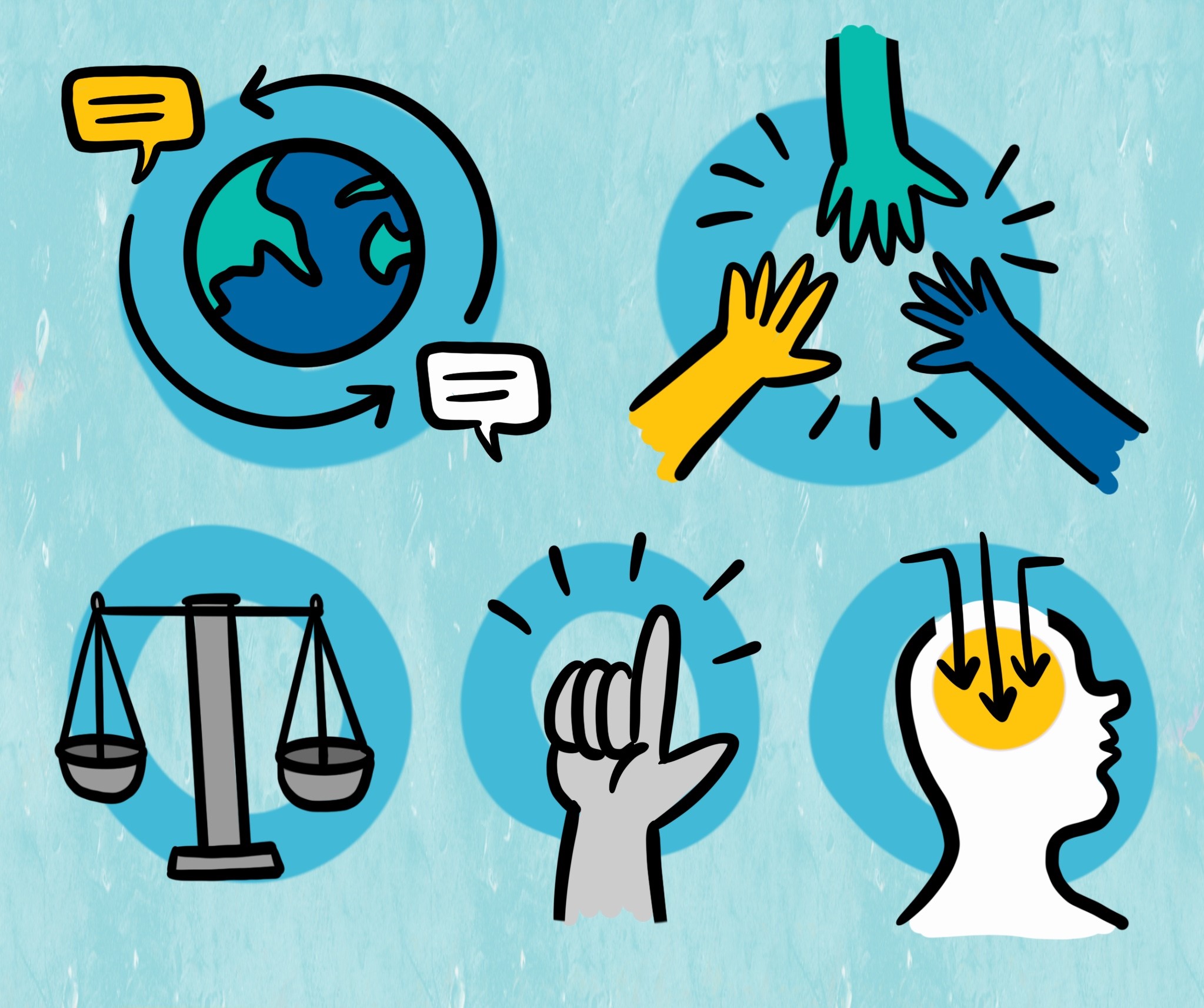 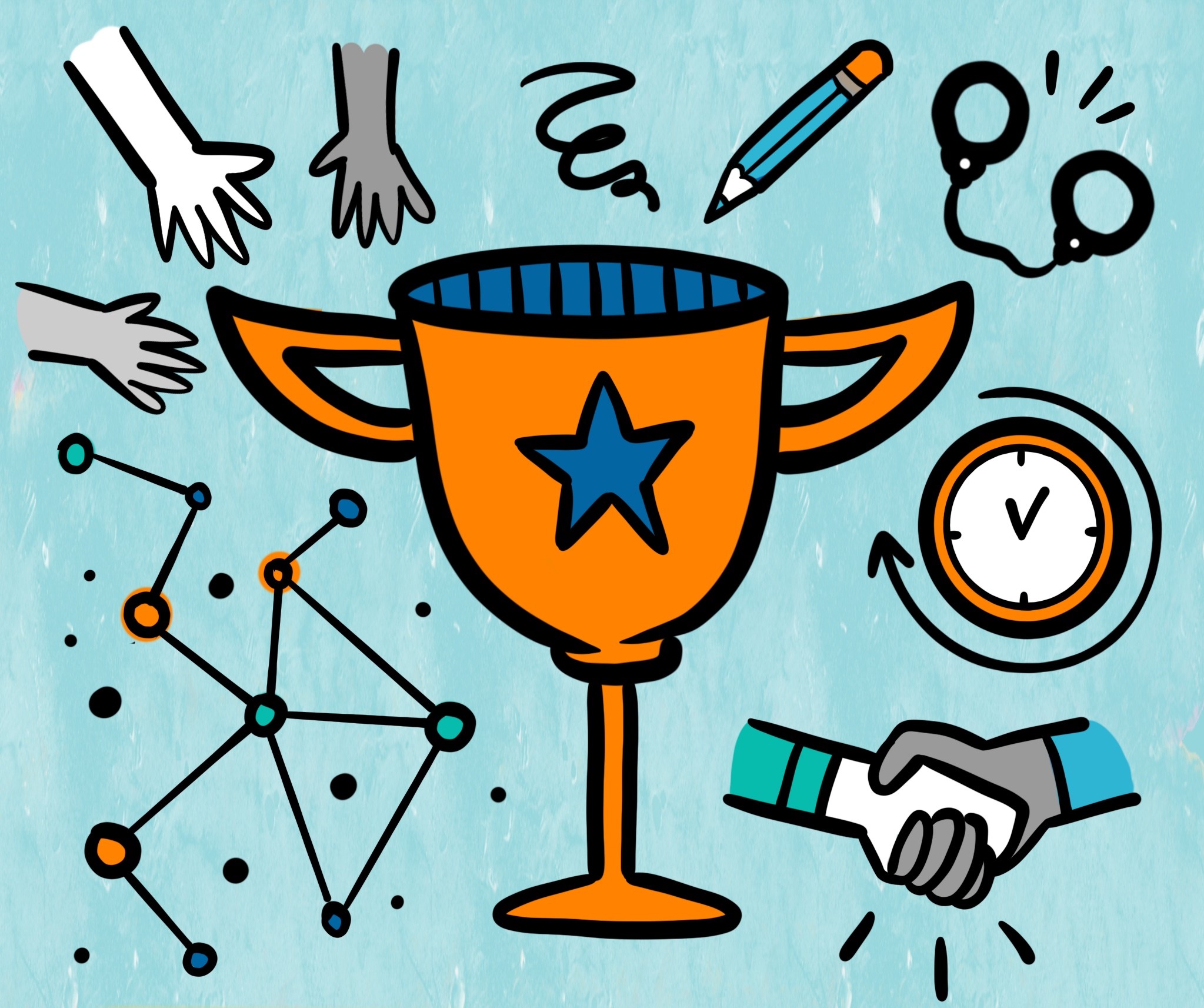 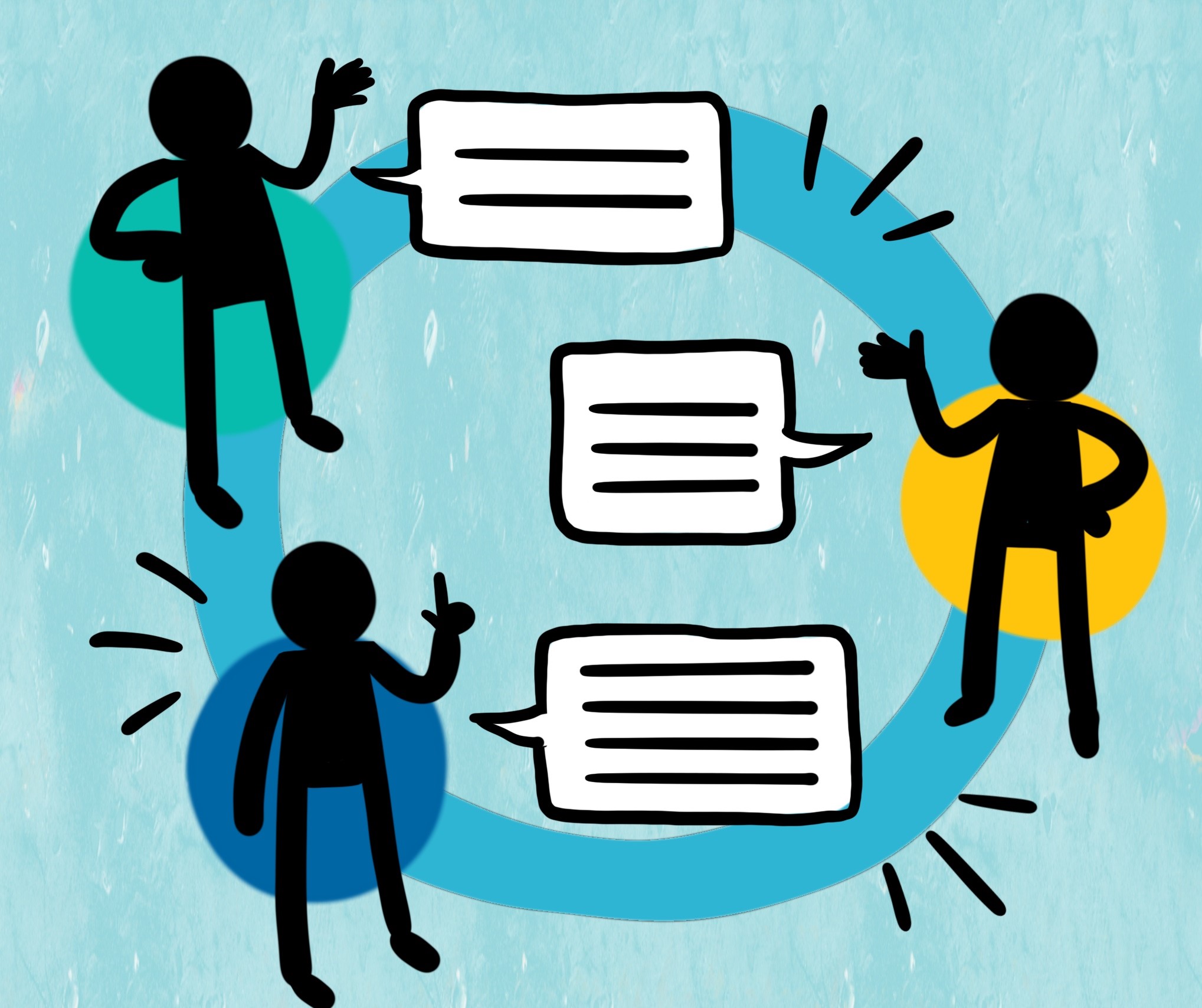 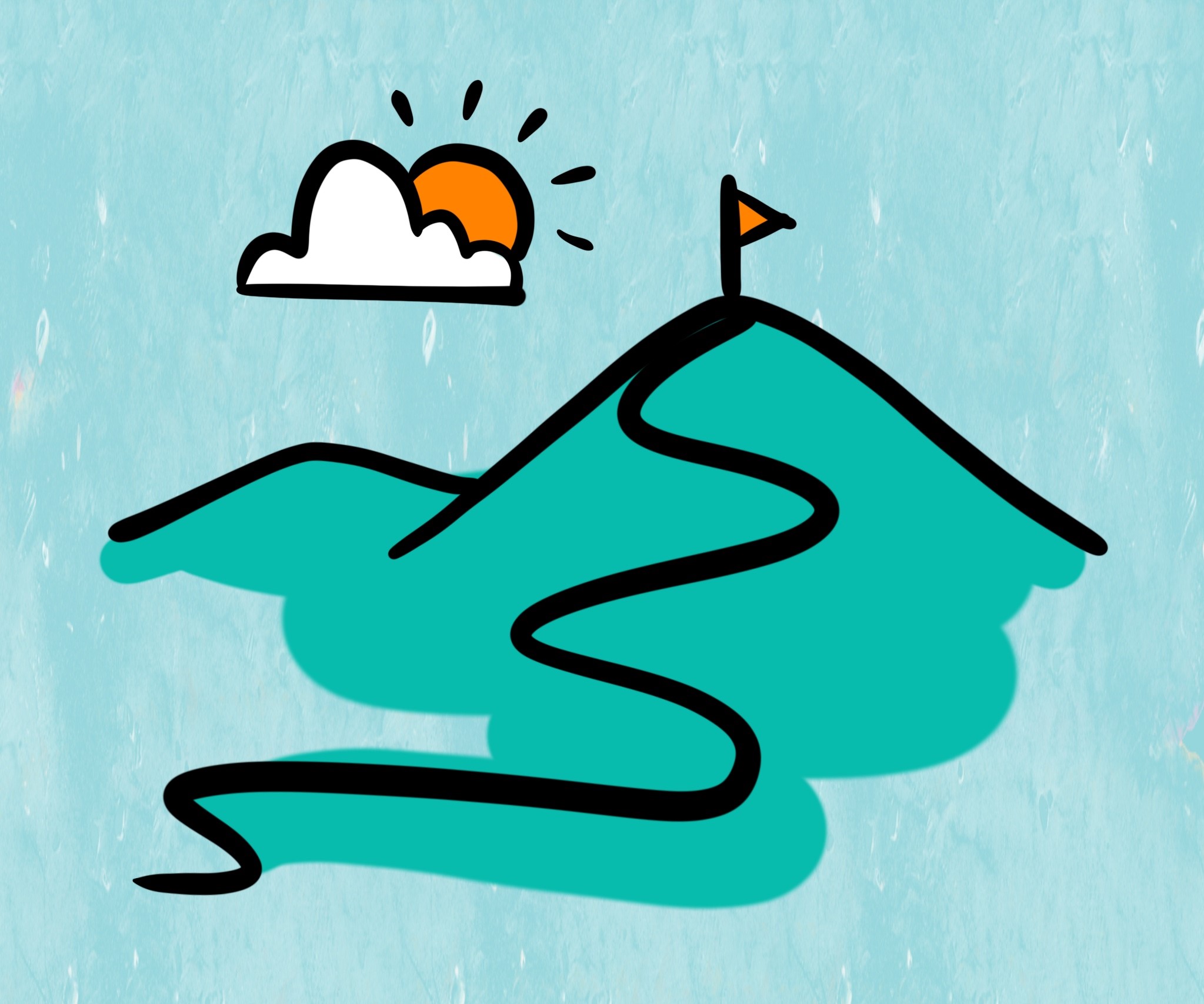 Future of the Convention

Special edition of the Budapest Convention

Booklets of the Convention, its Protocols and guidance notes 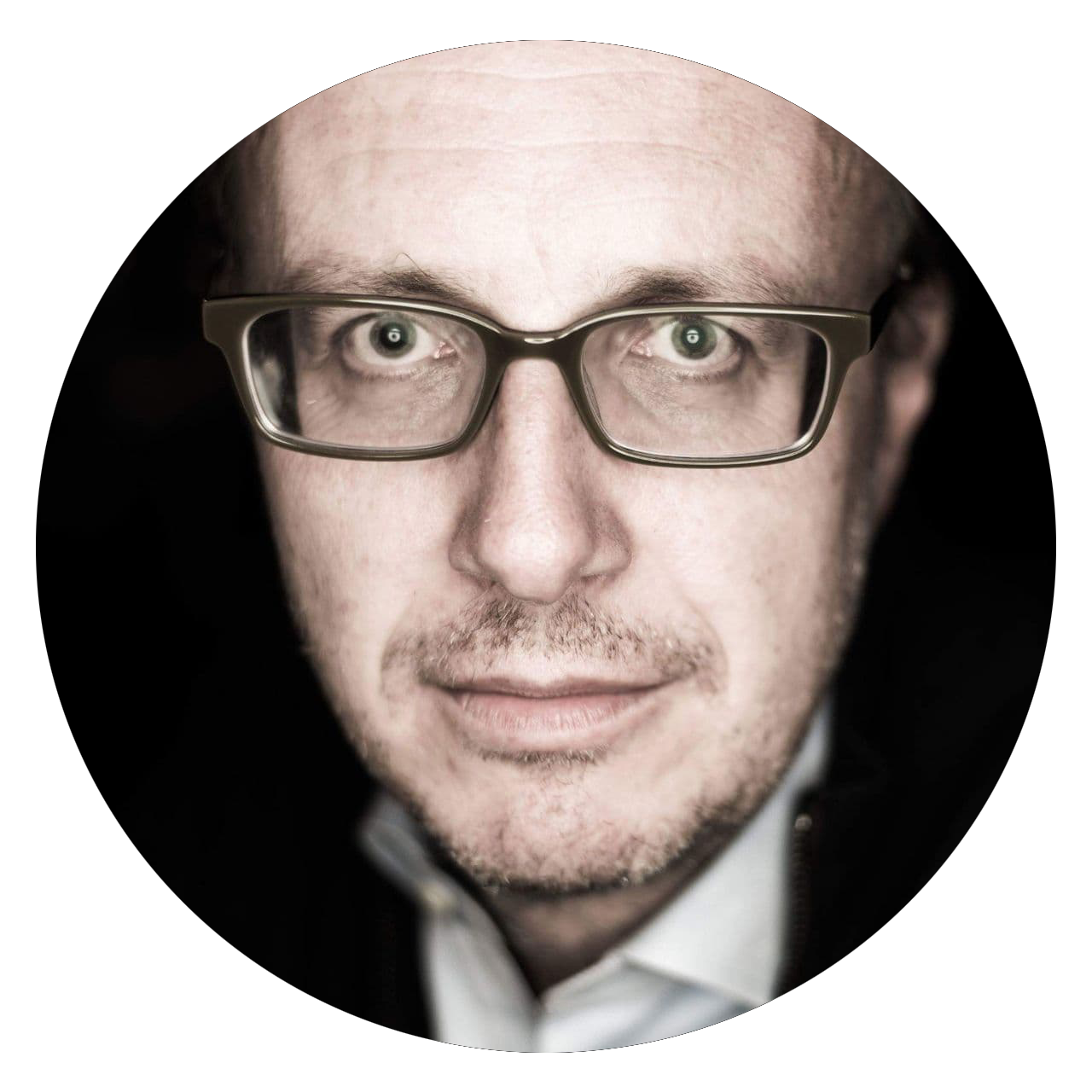 When in December 2014 I expressed my willingness to be part of the Council of Europe Cloud Evidence Group, it was ten years since I really felt lost - as an Italian Public Prosecutor dealing with cybercrime - in the intricate maze of the Internet, looking for any trace [...]