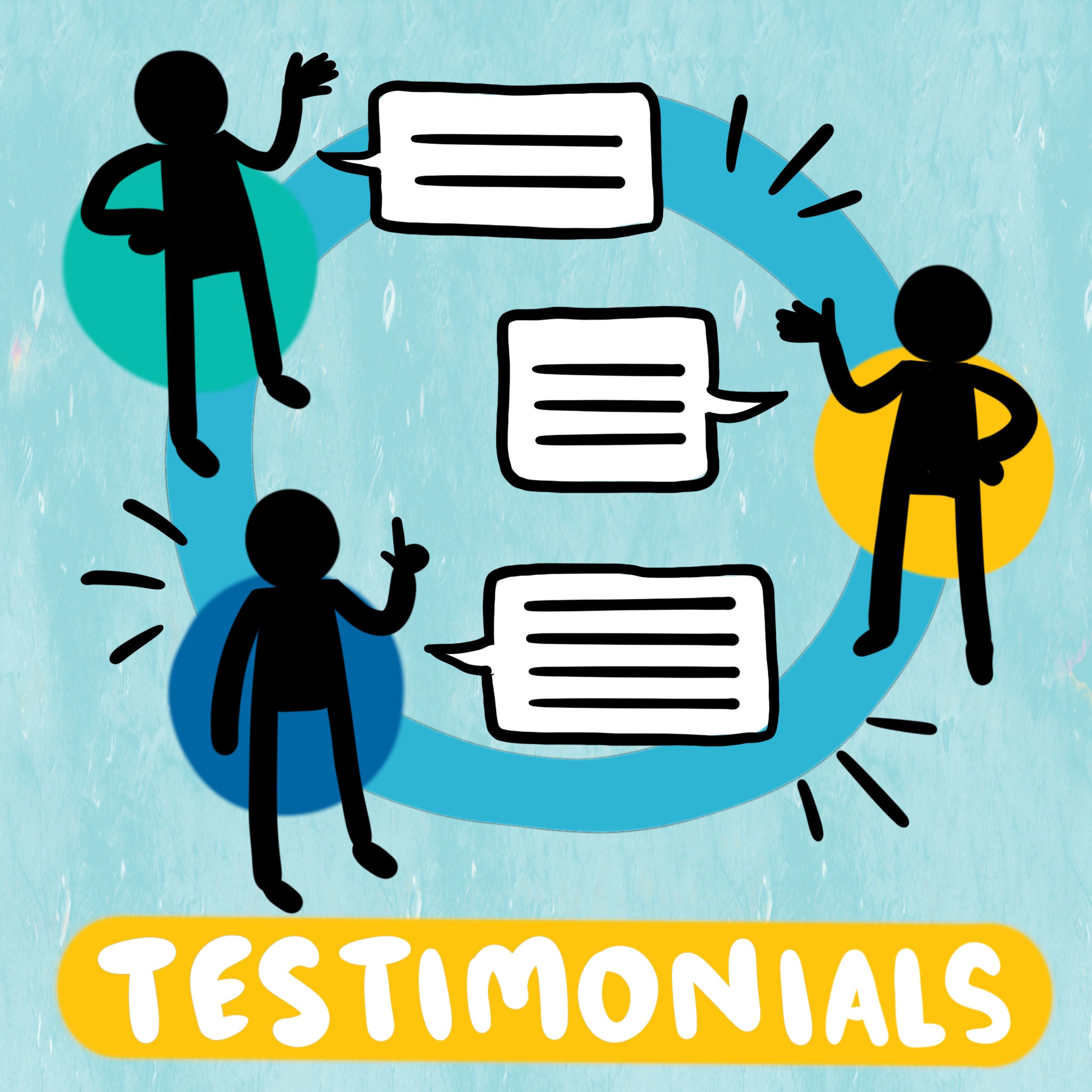 In the course of the years, many experts have been involved in the Budapest Convention on Cybercrime in one way or the other, either as a member or observer in the Cybercrime Convention Committee, or as a practitioner applying the provisions of this treaty, or in activities related to capacity building on cybercrime, or in other ways.

Explore with us some of the shared stories and experiences with the Budapest Convention!

English version  For the Costa Rican Public Prosecutor's Office, the rapprochement that has been maintained over time with the Council of Europe, in its various forums (basic and advanced course for Costa Rican trainers, support for national prosecution, consultative missions, training workshops for professionals, working meetings, Board of Directors, etc.), has been very useful, have been of great benefit, as prosecutors have updated and put into practice their knowledge in the cases under their responsibility, having better tools to address the phenomenon of cybercrime, the treatment of digital evidence as well as the implementation of improvements in areas such as International Cooperation.

English version The Attorney General's Office of the Republic of Colombia is honored to be able to participate for several years initially as an observer and later as a member country of the Budapest Convention, for our institution is a very important achievement to belong to this select group and strengthen strategies to combat cybercrime as one of the most committed crimes in Colombia today, we remain willing to work and create ties of union between member countries.

English version "The Prosecutor's Office of Chile began to actively participate in the T-CY and PDP in 2017, when the Budapest Convention entered into force for our country. It has been years of work and learning, in which we have had the privilege of contributing our view and experience in the drafting of the Second Additional Protocol, while learning about the good practices and critical knots experienced by other countries. We are especially grateful to the Secretariat for the leadership shown throughout the process, which will culminate in an international instrument that will allow us to effectively address cybercrime through new international cooperation tools that we are sure will set a new paradigm in this area. Thank you very much!" 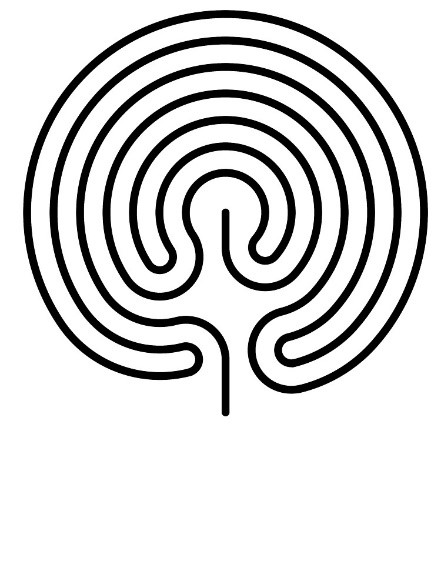 "When in December 2014 I expressed my willingness to be part of the Council of Europe Cloud Evidence Group, it was ten years since I really felt lost - as an Italian Public Prosecutor dealing with cybercrime - in the intricate maze of the Internet, looking for any trace (and expecially the ones that only an Internet Service Provider could disclose to me, even if that ISP is located abroad but with its services offered in my territory) in order to navigate an investigation

Since then the Minotaur has become, day after day, ever bigger and more dangerous, also with the contribution of many companies that – in the same way as Phasiphae – gave him life thanks to the pride of Minos who had preferred to take personal advantage of the gift he had received.  But today I trust that the Second Additional Protocol to the Budapest Convention on cybercrime can really represent the Ariadne's thread that we desperately need by now to get out of the labyrinth.

I am sure that each of the Member States of the Council of Europe, after the effort of all these last four years in working together, will be able to take up this new challenge: we owe it to a more peaceful future for our children and, even before that, to the victims of cybercrime who have remained without Justice until today."

"Global success of the Budapest Convention is the result of the universal standards and feasible solutions embodied in its text. 2nd Additional Protocol is needed and natural step forward on the right way that is chosen two decades ago."

"This experience provided for an exceptional opportunity for a horizontal exchange of experiences, views, observations and good practices with experts and professionals worldwide. The Second Additional Protocol is a big step forward in the fight against cyber-related crimes, and we are therefore confident that this Protocol will constitute a fast and effective collaborative tool that removes the barrier of conflicting obligations between State Parties, thus providing victims of crime online an increased expectation of justice. It was truly an honour to be part of this achievement."