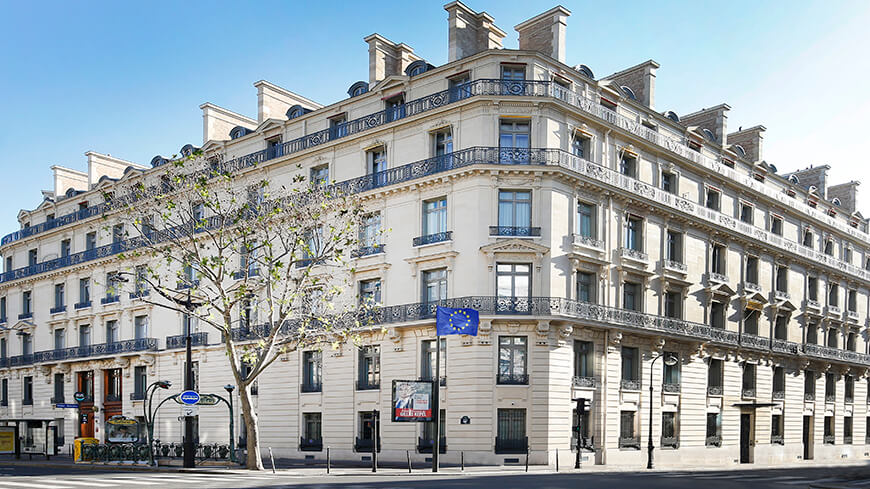 The Council of Europe Development Bank (CEB) is a multilateral development bank with a social mandate which was established in 1956. Its principal activity consists of granting loans to borrowers in its 42 member countries for economically and socially viable projects that promote social cohesion. Working to strengthen social cohesion through its lending activity, the CEB promotes the values and principles of the Council of Europe. Focusing on vulnerable populations, including refugees, migrants and displaced people, it contributes to reducing social inequalities and building inclusive societies.

Applications for loans or guarantees must receive the Secretary General’s opinion that the project is in conformity with the political and social aims of the Council of Europe, which is drafted by the CEB secretariat. It is then submitted to the CEB‘s administrative council for approval.

The secretariat prepares an annual report on the social effects of completed projects and liaises with other Council of Europe bodies.

The bank’s borrowers include governments, local and regional authorities, and public and private financial institutions. NGOs can also borrow, provided their project is approved by a CEB member state. Recent examples include projects for the Roma Education Fund and the Roma Entrepreneurship Development Initiative.

There is no direct civil society participation in the bank’s decision-making mechanism. The CEB relies on its borrowers to carry out the required consultations with civil society during project preparation: nevertheless citizens’ groups and NGOs occasionally make contact on issues related to implementation of specific projects. Such cases are handled by the bank’s competent services on a case-by-case basis.

NGOs working on social matters are eligible to apply for the CEB Award for Social Cohesion. This annual competition was launched in 2020 to acknowledge outstanding contributions to social cohesion across Europe. A €25,000 prize is awarded by an independent jury to a project that addresses pressing social issues in an exemplary way.