Execution of ECHR judgments and decisions 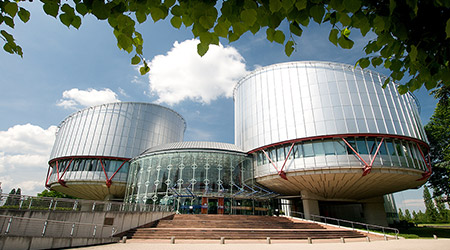 The long-term effectiveness of the human rights system relies on the proper and timely execution of judgments made by the European Court of Human Rights at national level. Responsibility for carrying out the Court‘s judgments lie with the member state concerned, which undertakes to abide by a decision when it becomes part of the European Convention on Human Rights. The task of supervising whether this is done is carried out by the Committee of Ministers, aided by the Department for the Execution of Judgments. Maintaining the system’s effectiveness also relies on close co-operation with the relevant bodies and authorities at domestic and international level, and making sure that human rights challenges or gaps are addressed in a timely way.

The work of the Department for the Execution of Judgments includes supporting states through on-going dialogue as to what they need to do to ensure that victims of violations obtain appropriate redress and/or that measures are carried out to prevent similar violations occurring in the future. This can include different forms of targeted support such as advice of a technical and legal nature, including in the form of workshops, round tables, training courses and study visits.